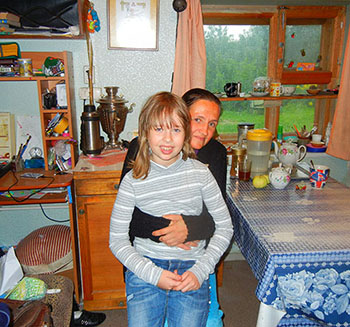 A few months ago Julio, a Spanish citizen, came to our agency. In December 1996, he and his wife adopted a girl in the city of Yekaterinburg, Russia. The girl was born in Sverdlovsk region at the end of January 1996 and her birth name was Tatiana. The biological mother of Tatiana (Elena) abandoned her immediately after birth, citing precarious housing conditions and financial difficulties.

Thus, Tatiana found herself in the adoptive family and moved to Spain. From the very childhood, she knew that she was living in an adoptive family and that was born in Russia. Consequently, as she became older, she began to wonder about her birth, the identity of her biological mother and father, and whether there were any siblings. This year, the adoptive father of Tatiana decided to find his daughter’s biological mother, siblings and other relatives so he turned to our agency for help.

Several months of work have been spent on this search, but in the end, our efforts have yielded positive results. Despite the fact that Elena was living in Sverdlovsk region at the time of her daughter’s birth (Tatiana), namely in the city of Verkhniaia-Salda, and then lived in the city of Ekaterinburg for a while, we found her in Sysertsky district, in the village of Verkhniaia-Sysert. Over the past 20 years, Elena has changed her place of residence three times. 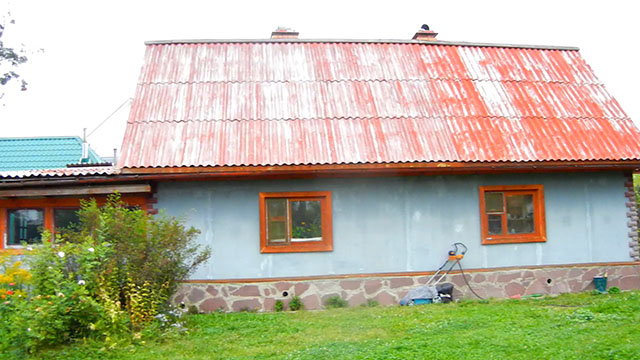 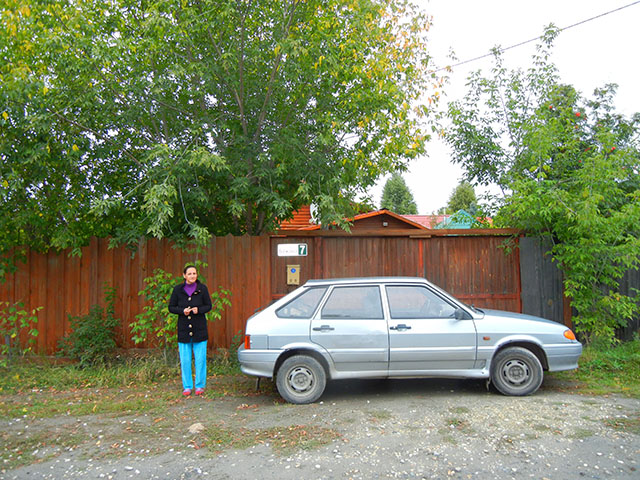 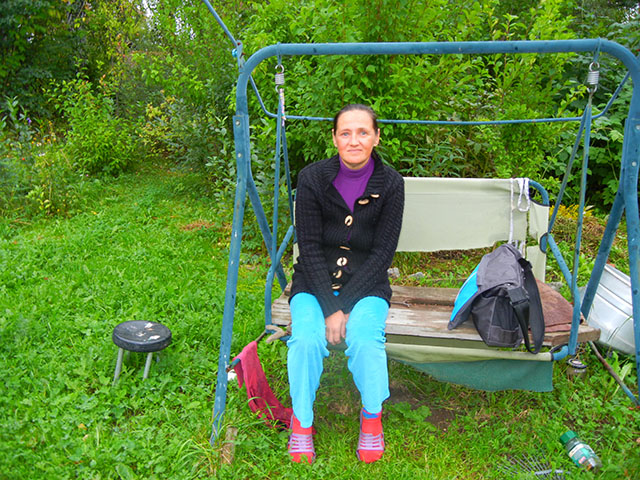 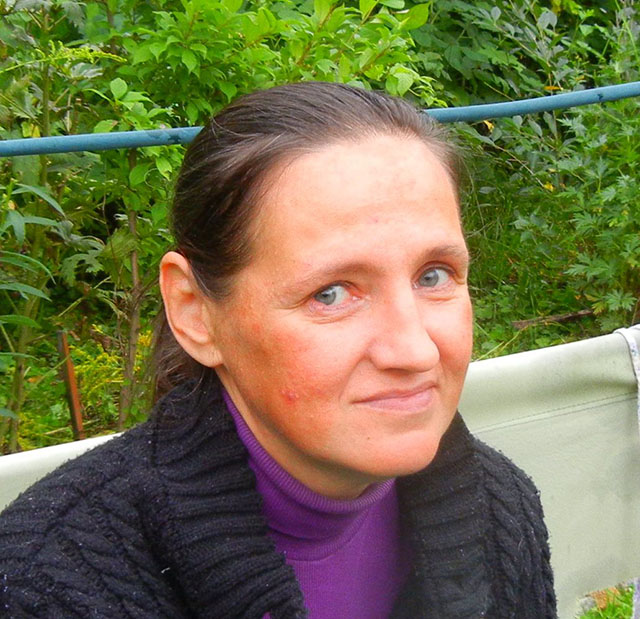 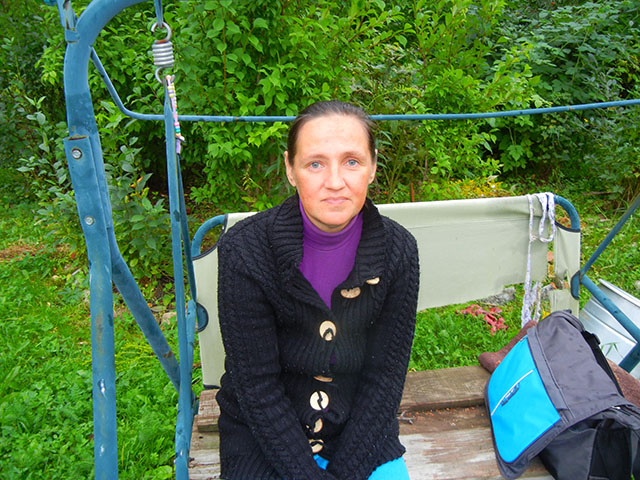 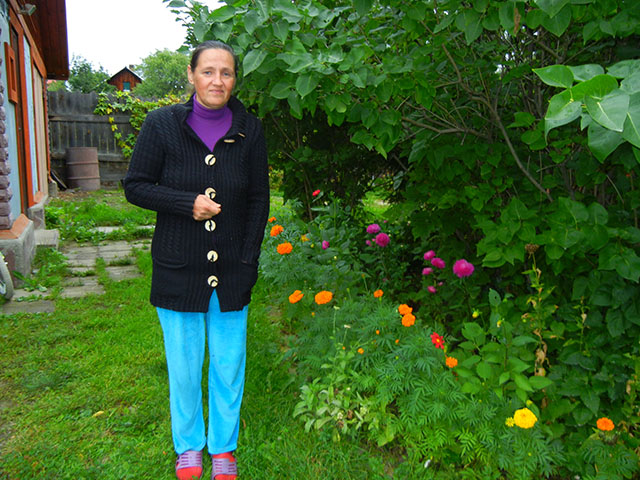 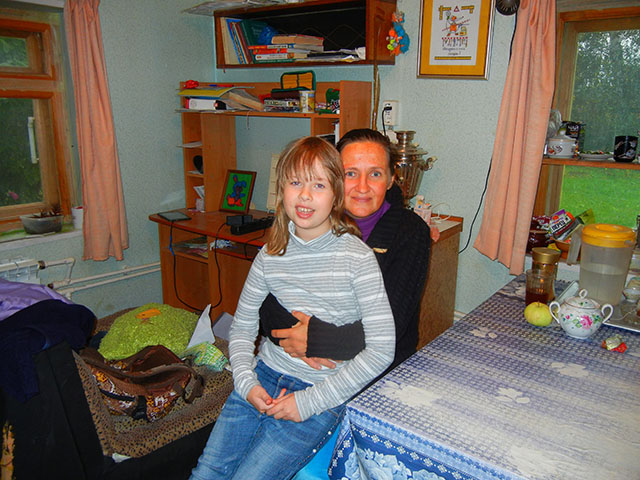 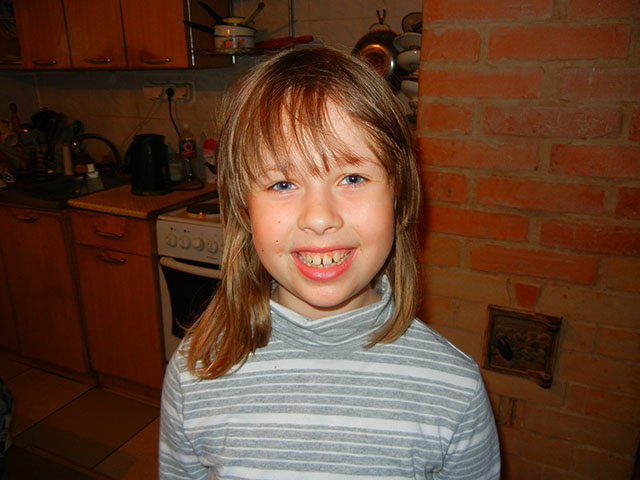 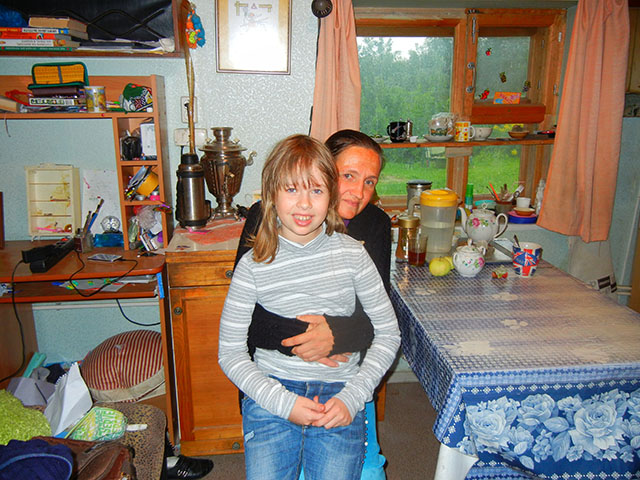 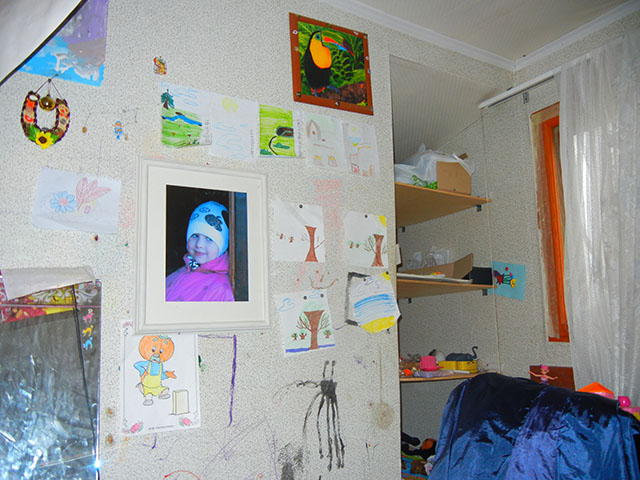 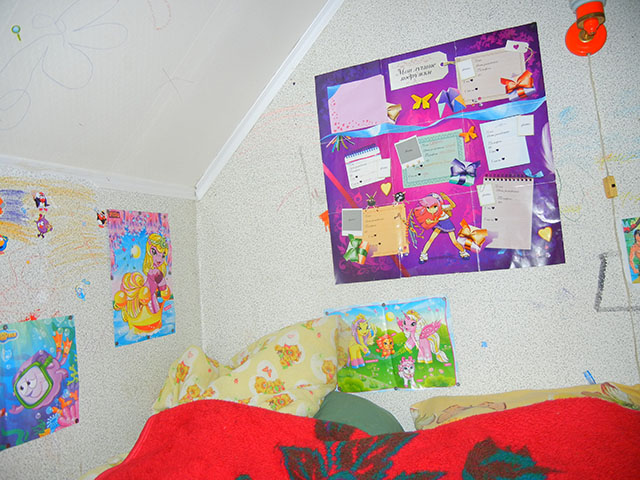 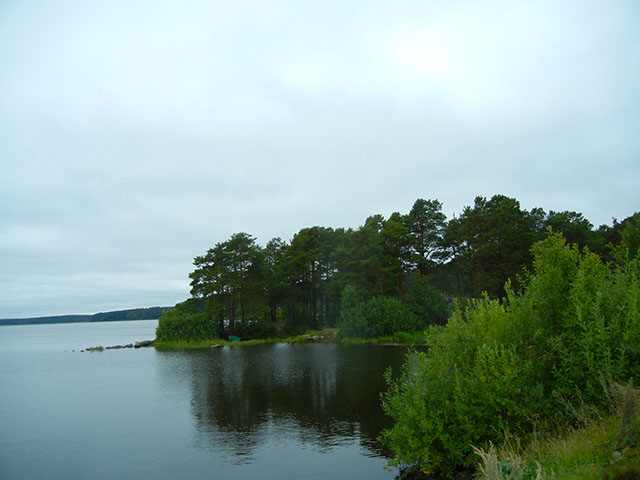 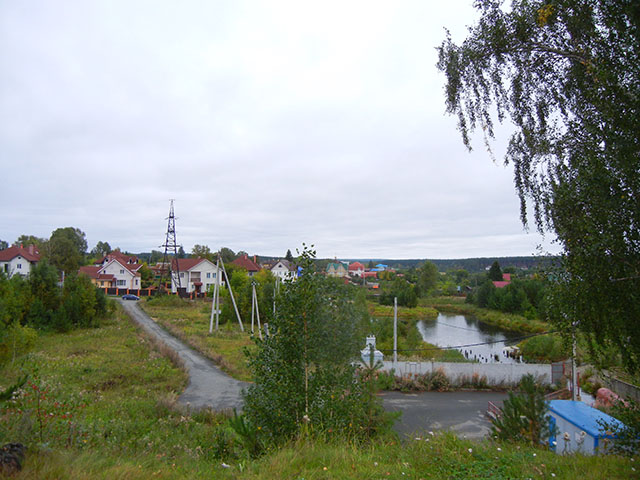 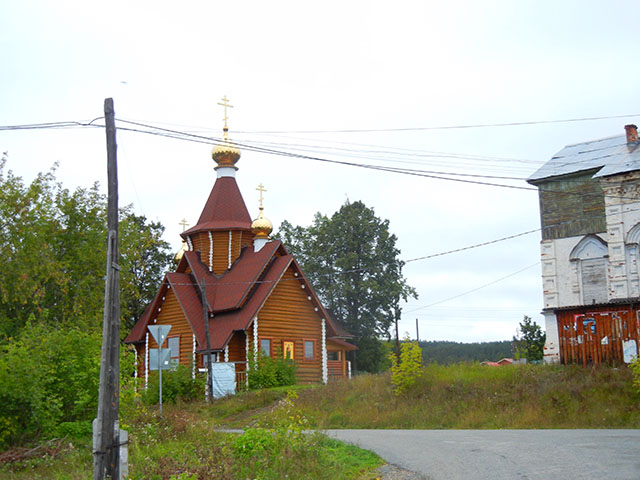 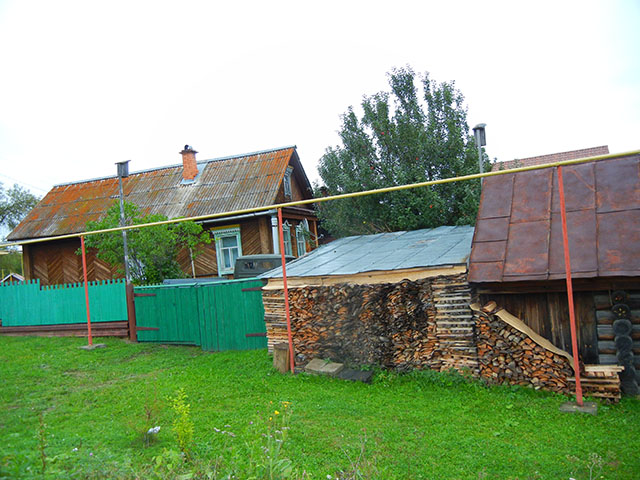 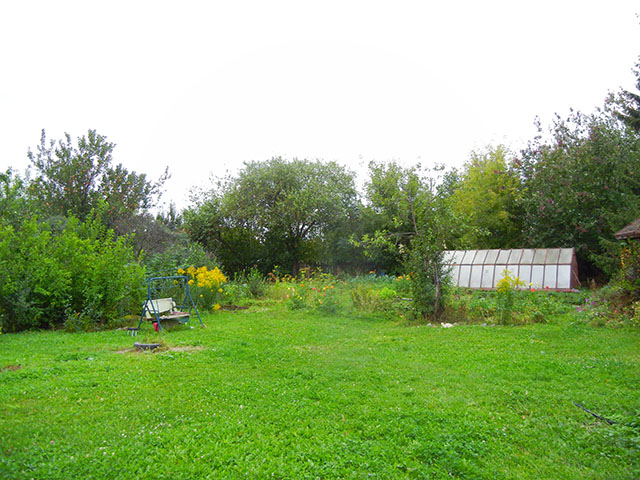 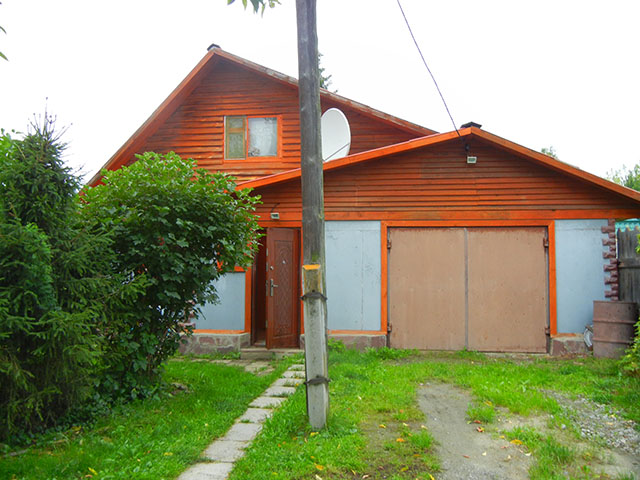 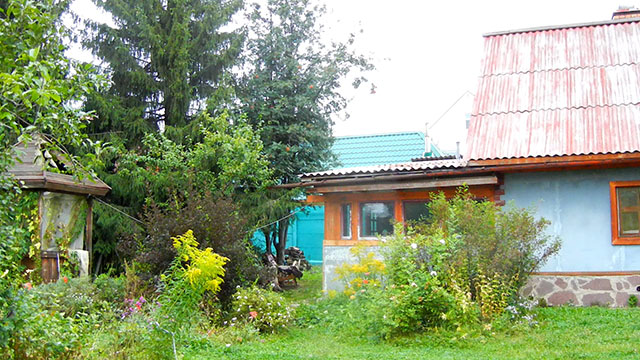 She is currently married and has a ten-year-old daughter Antonina. Our staff member travelled to the city of Yekaterinburg with the express purpose of meeting Elena personally in order to talk to her and give her a letter and photos of her daughter, who lives with her adoptive family in Spain.

Elena has responded adequately to this news. She was grateful that she had been found and got news on the fate of her daughter. Elena answered all the questions, told about herself, her family, showed some family photos, and agreed to record a video message, in which she thanked the adoptive parents and particularly Tatiana. Thus, our work has been successfully accomplished and we have managed to bring a few more human destinies together.