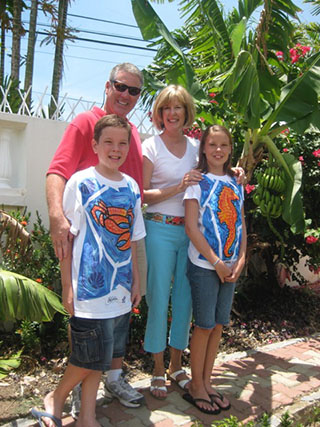 We would like to share another incredible story. We successful found another biological parents in Russia. Jocelyn Condon is an American mom who adopted two beautiful Russian children. She adopted a son Alexander and daughter Anna. They were both born in Voronezh in Russia. One day Jocelyn contacted us, to see if we could find her children’s biological family. We started the search for Alexander and we were so happy to know we have found Alexanders biological mother Valentina. Valentine lives in a small greenery village, near the city of Voronezh. We met with her at her house and told her about Alexander that he is adopted and lives with American family. He was interested to know about his biological parents and relatives. Valentine was in the seventh heaven when she learned that her son is alive and doing well. She was so thrilled  seeing his photos and a letter from his adoptive parents. Valentine told our employee all the stories about herself and her family. She has two daughters and son, Valentine gave us her family photos and agreed to be photographed. At the end of our meeting, we recorded her on the video camera and she wished him sweet greetings and was very appreciative of Alexander’s adopted parents for taking care of him. Valentina was very grateful that we came and delivered  very exciting and shocking news. Valentina hopes to keep in touch with her son and her adoptive parents. 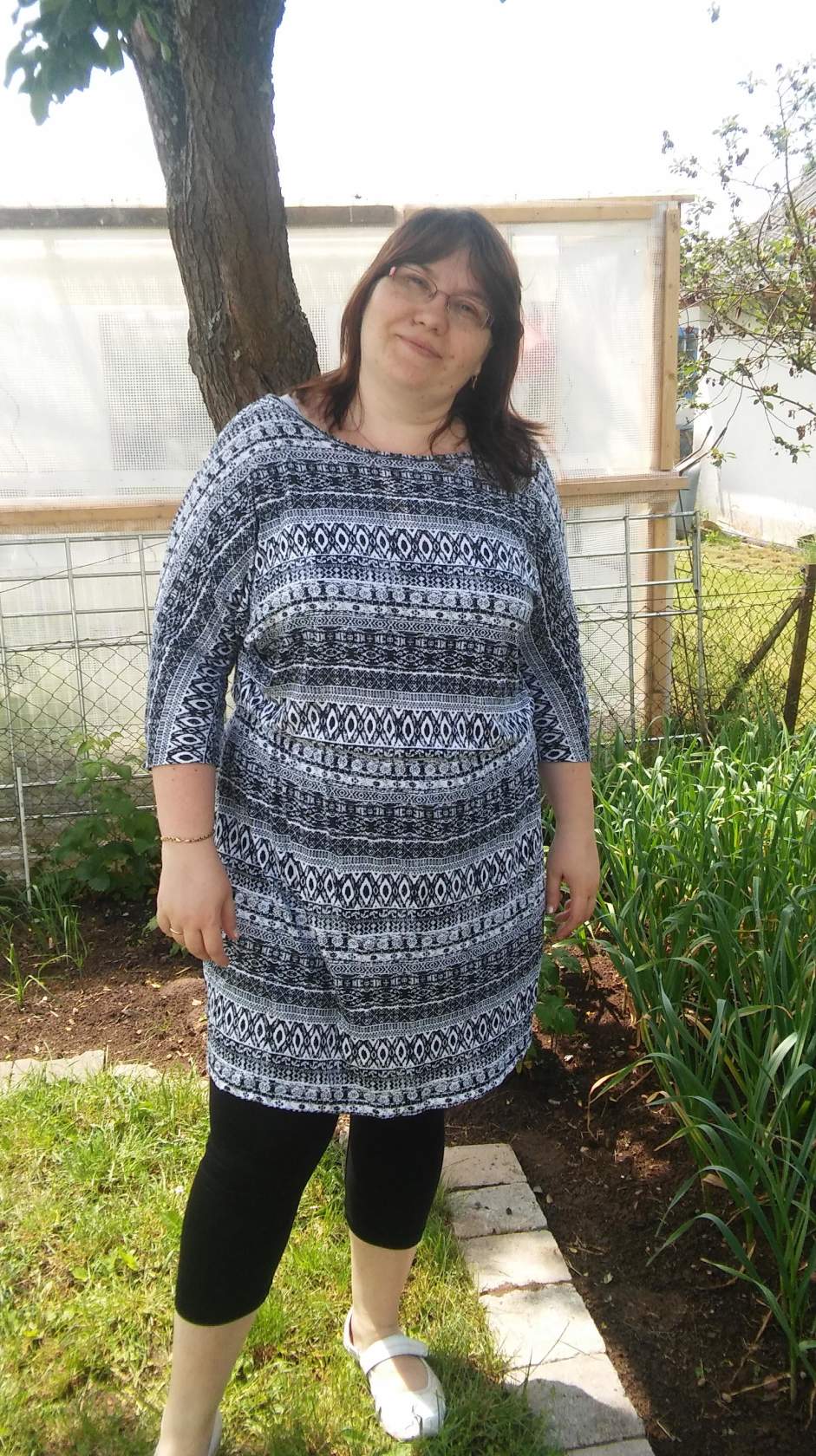 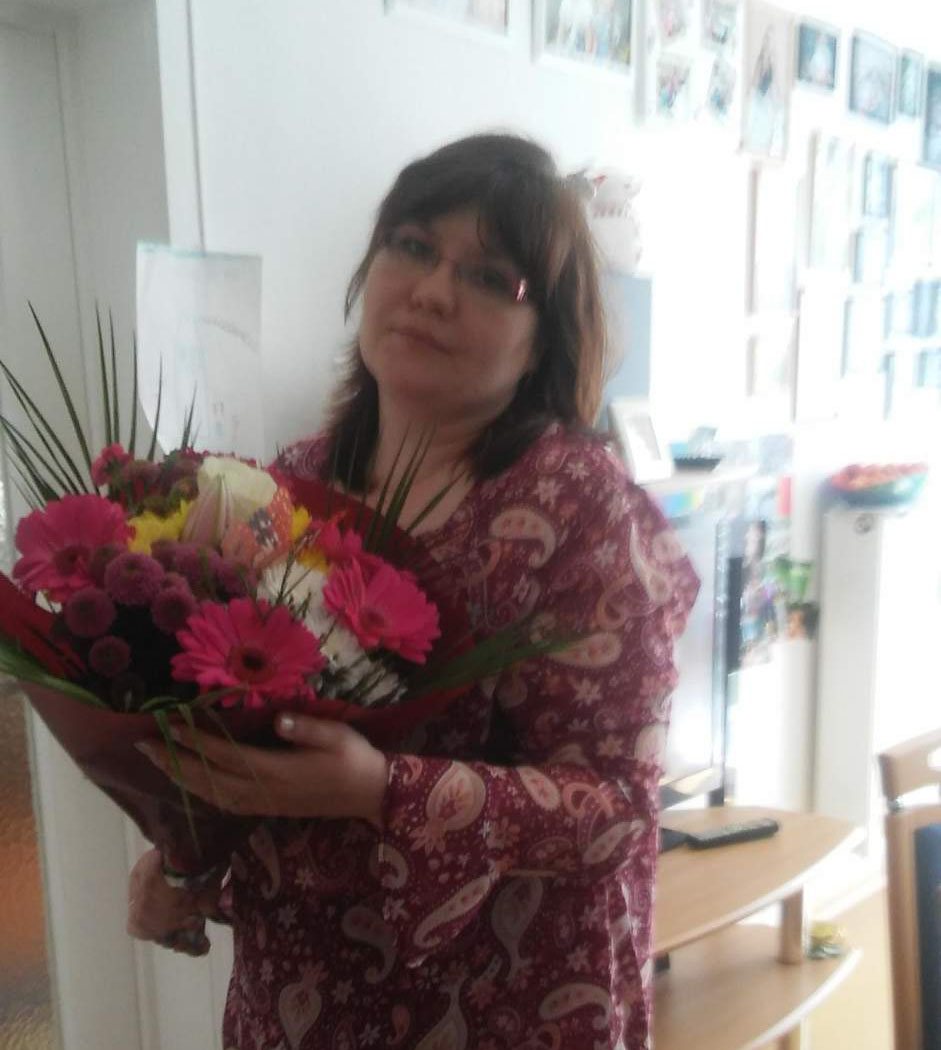 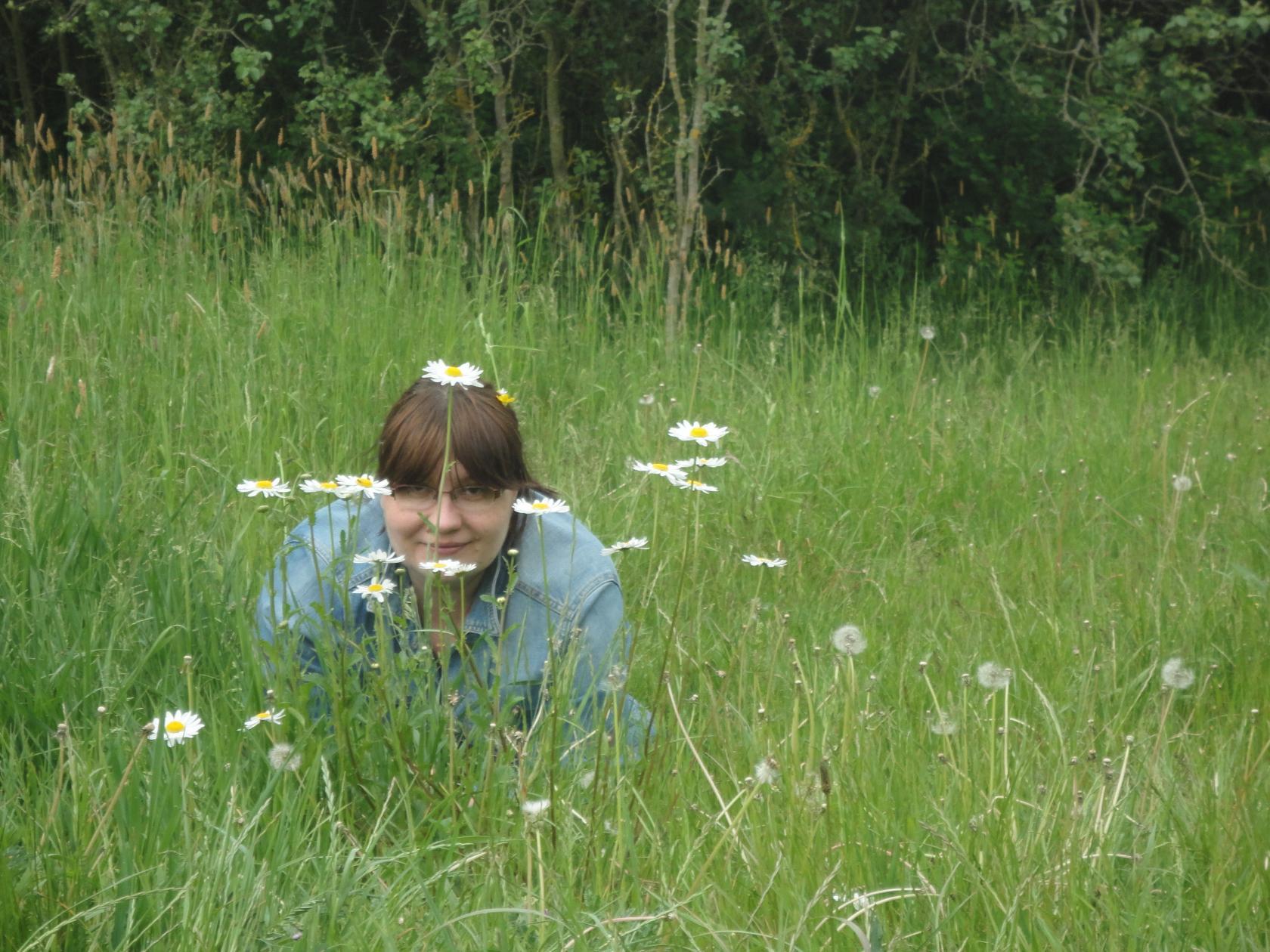 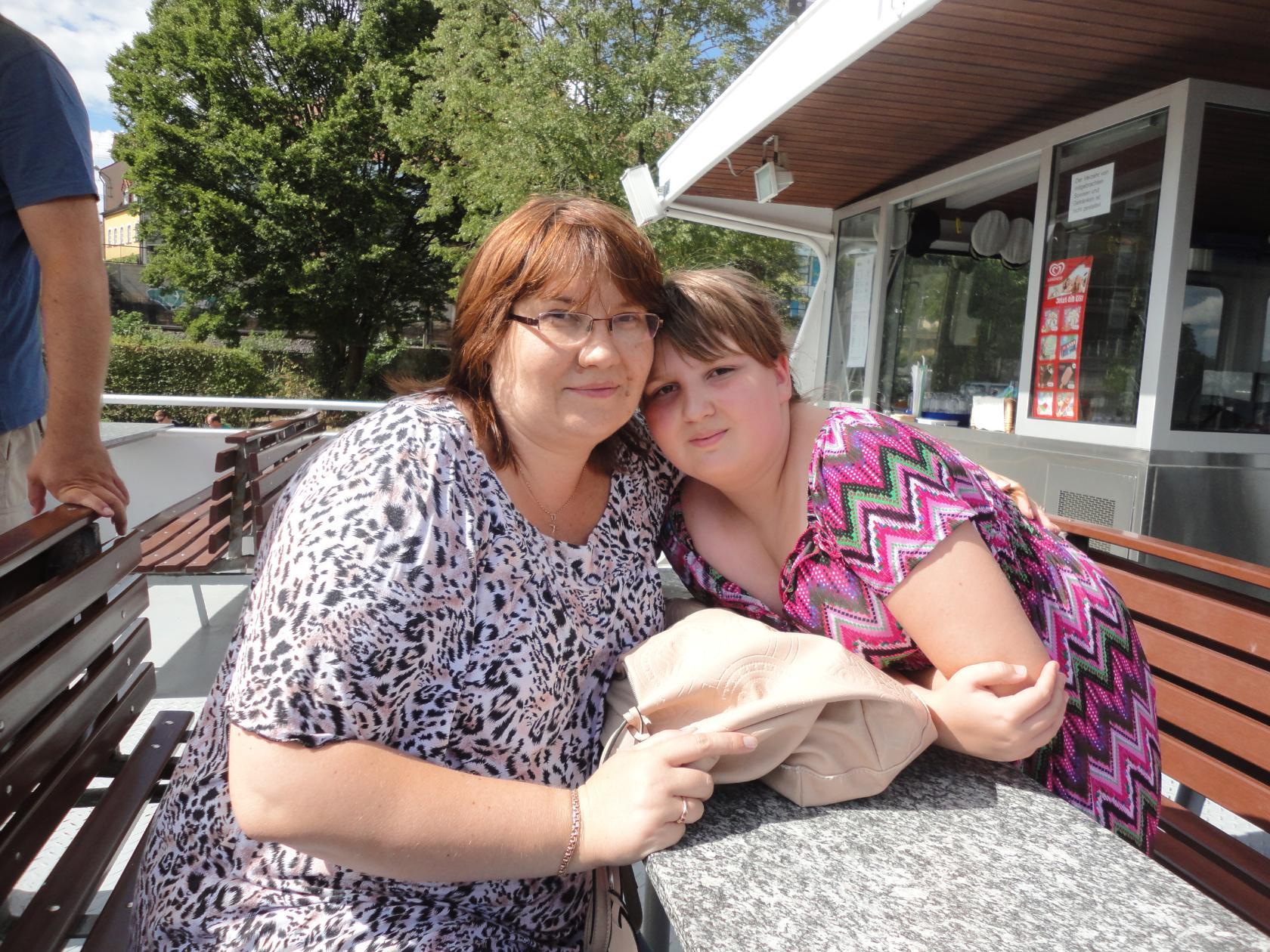 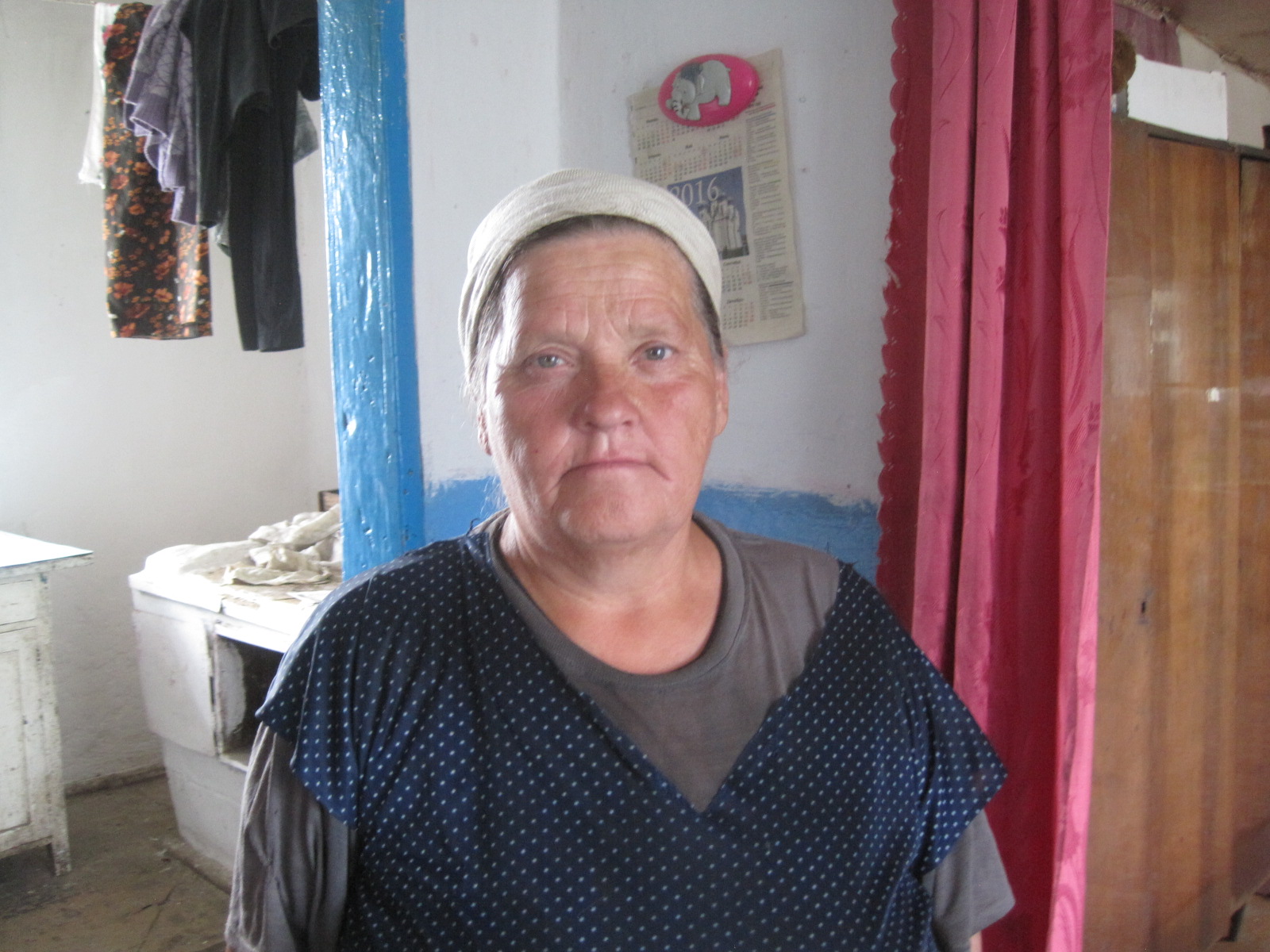 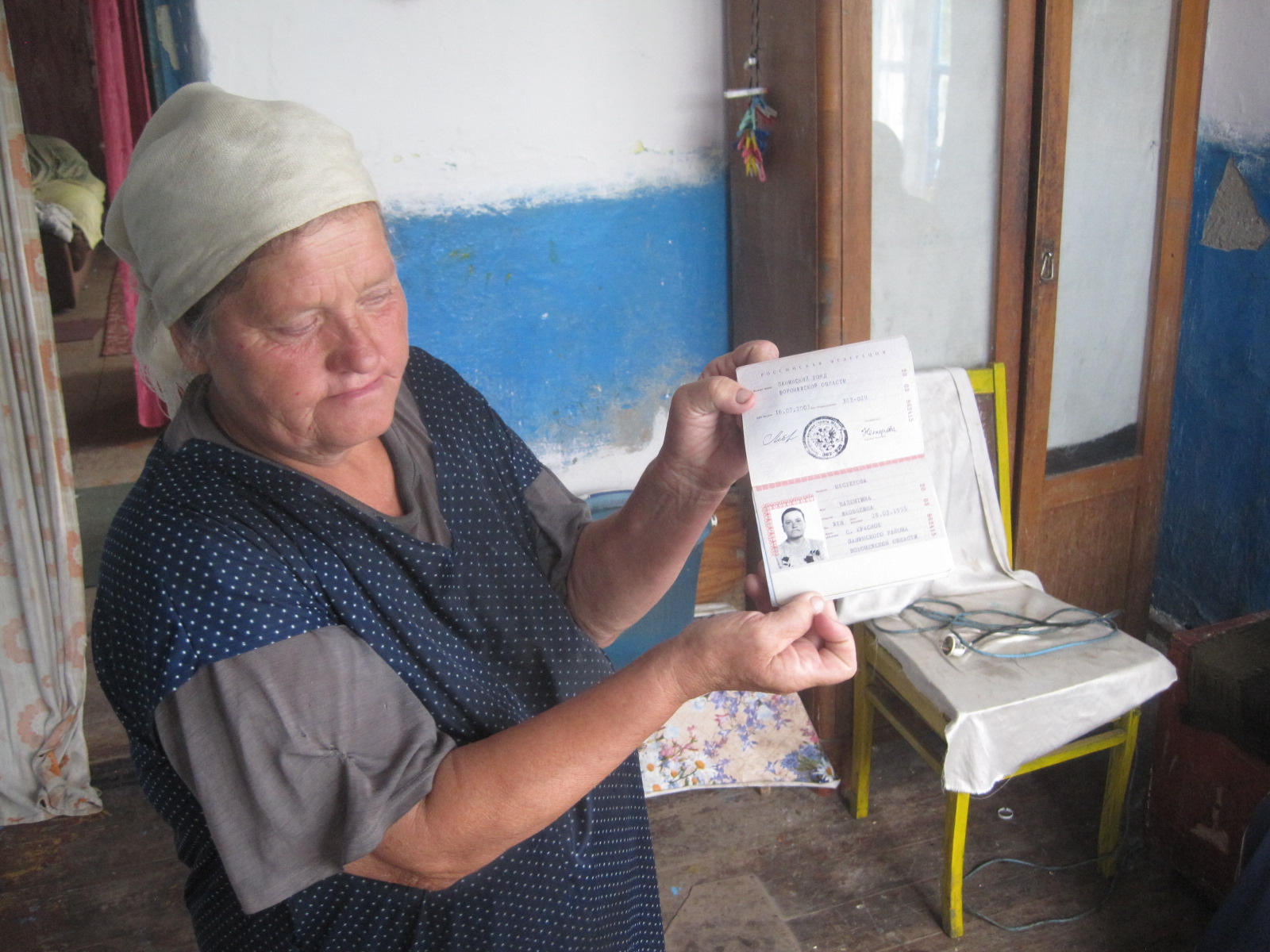 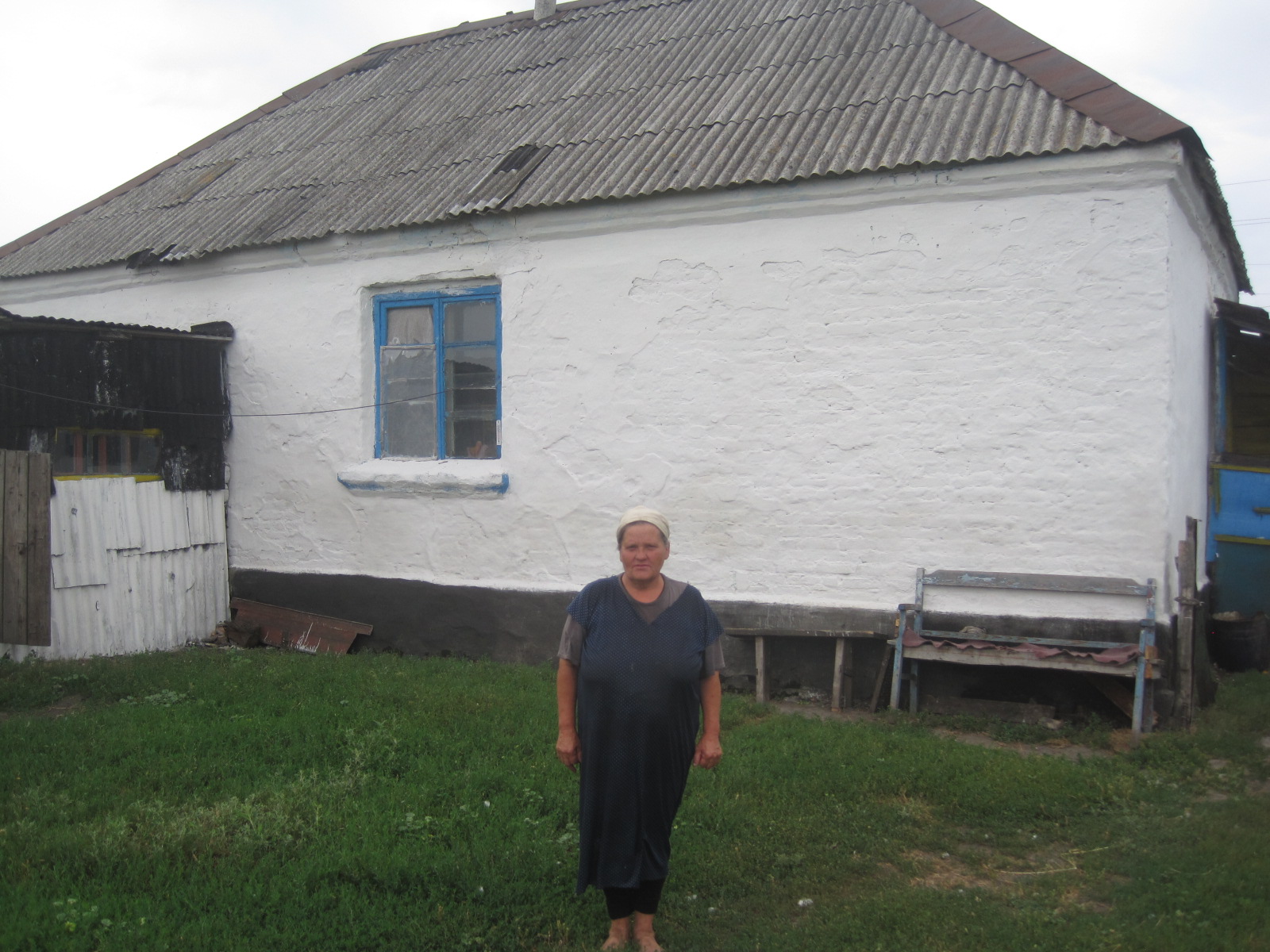 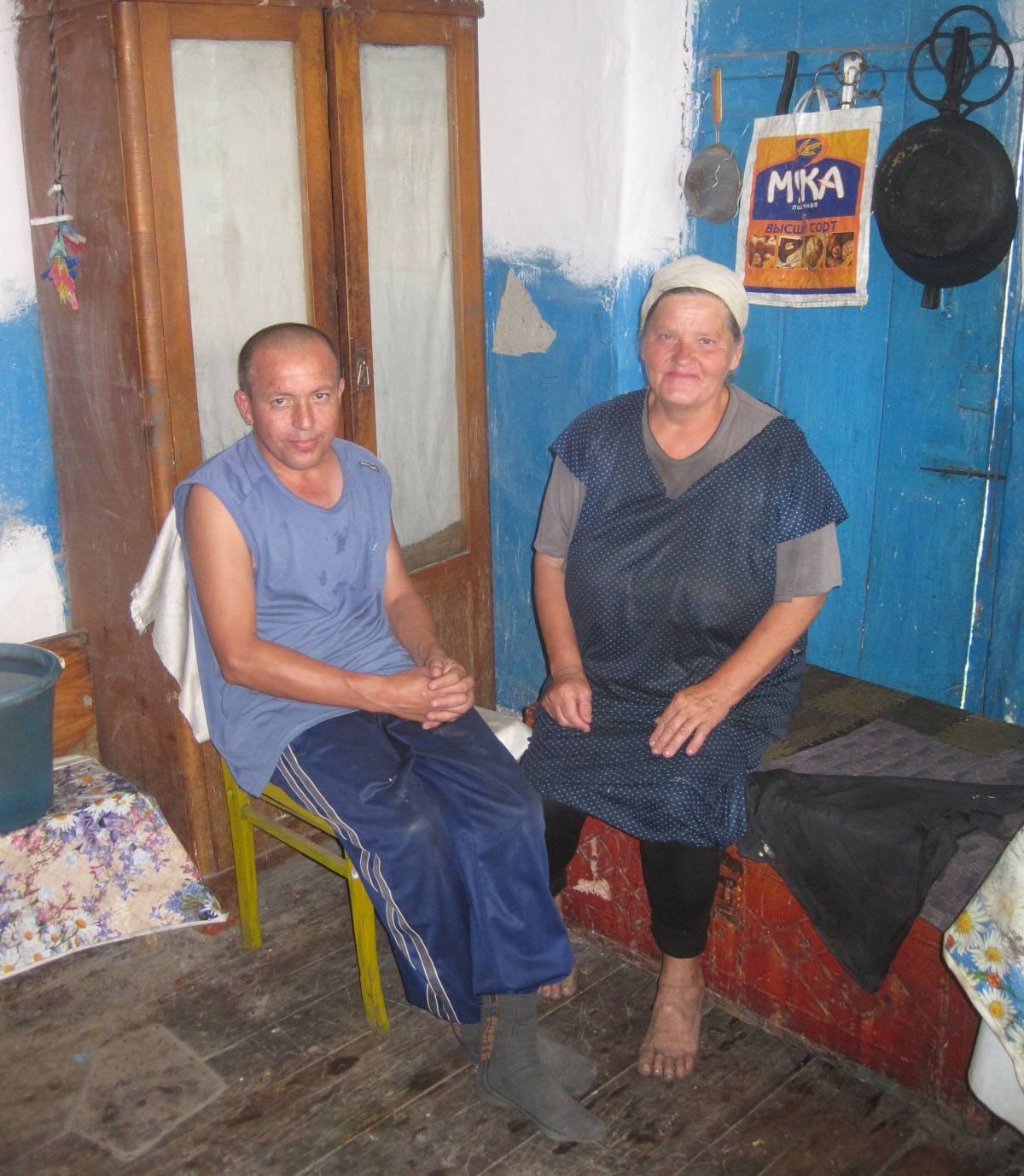 Then we did a second search that we have successfully completed. We wanted to find Anna’s biological family.  Anna was also born in Voronezh, but her biological mother Elena came from south of Kazakhstan. She gave birth to Anna in Voronezh. Elena did not have an easy life.  It was very difficult to find Elena, because she was not living in Voronezh.  We started to search her in Kazakhstan and then continued in Russia. Finally found her in Germany. As a result of our hard work we found out that Elena has been living in Germany for more than 10 years. She got married and moved to Germany with a husband. Currently she lives with a husband and has two daughters. For us it was impossible to meet Elena in Germany because of the laws.  However, we kept in contact through social networks  and then we communicated via Skype. She was also very happy to hear the news about her daughter. She never thought she could ever find her daughter. Elena shared her stories about her family, parents, children and relatives, and she sent us so many photos of the family. She also agreed to maintain relationship with the adoptive parents and her daughter.
We couldn’t been happier to reunite the families together and find biological family for Alexander and Anna.