Home
meeting biological parents and relatives
News
search for birth parents
The long-awaited meeting of brother and sister in Almaty, Kazakhstan in 2017 / 2018 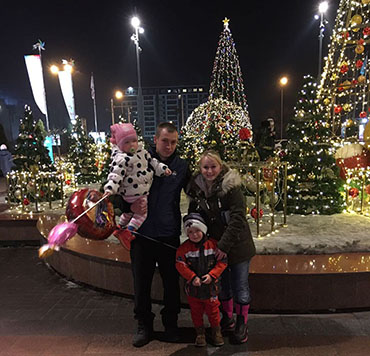 At the end of 2016 we did a search of biological family for Tatyana Ophus, who currently lives in USA. Tatiana was born on January 8 of 1991, in the city of Almaty, Kazakhstan. Due to life circumstances in 1998 she was sent to an orphanage and at the end of 2000 was adopted by an American family. She always knew that she was born in Kazakhstan and had parents and relatives there. She decided to find her biological parents and relatives.

We found Tatiana’s brother in Almaty, the capital city of Kazakhstan. His name is Alexander, he was born in 1986. We managed to meet him personally, talk to him and learn many facts about him, his family, biological parents and relatives. Currently, Alexander is married and has two children.

Also we managed to meet with the aunt of Alexander and Tatyana, whose name is Svetlana Jumagalieva. She also lives in Almaty and she gladly shared with us information about the family and relatives.

After the search was done, Tatyana kept in touch with Alexander and invited him to visit her in the USA. Alexander even made an attempt to obtain an American visa, but he was refused. As a result, Tatyana decided to come to Kazakhstan herself and meeting her sibling. She bought a ticket and on December 29, 2017 flew from the USA to Kazakhstan. She has been dreaming of this meeting all her life! 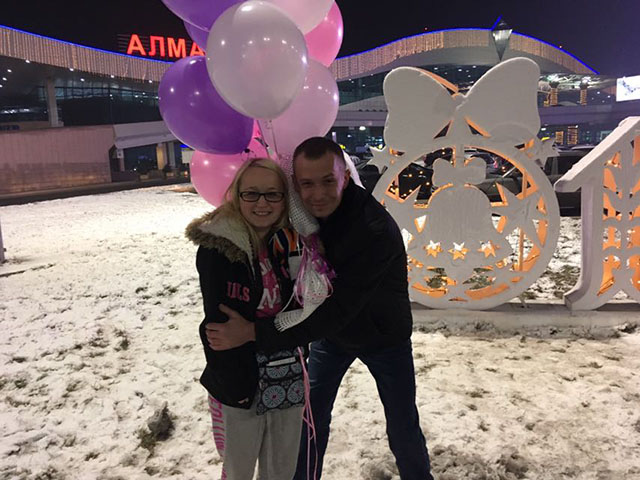 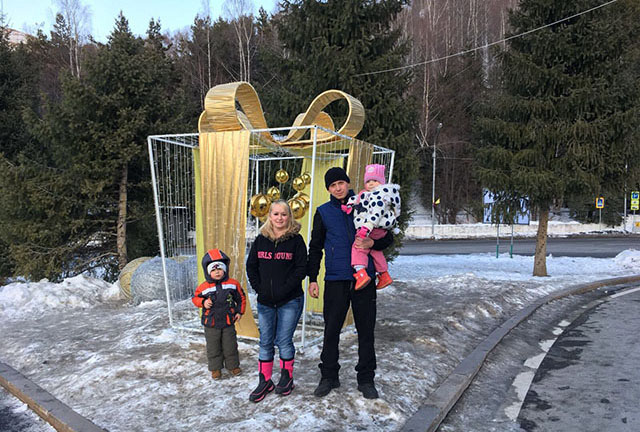 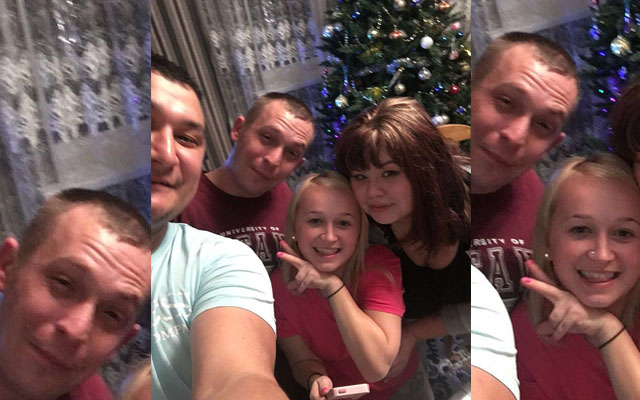 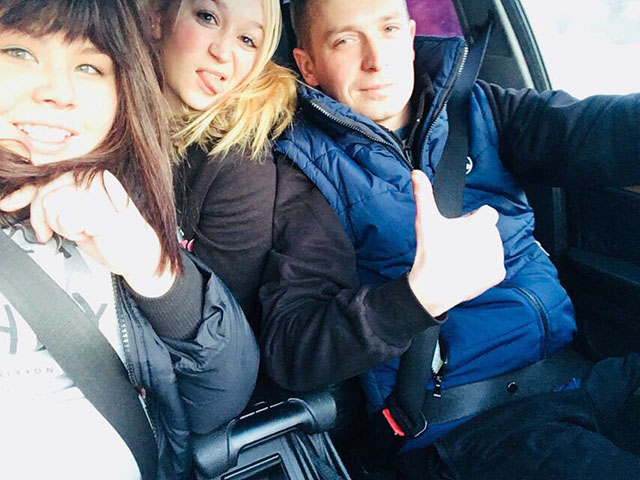 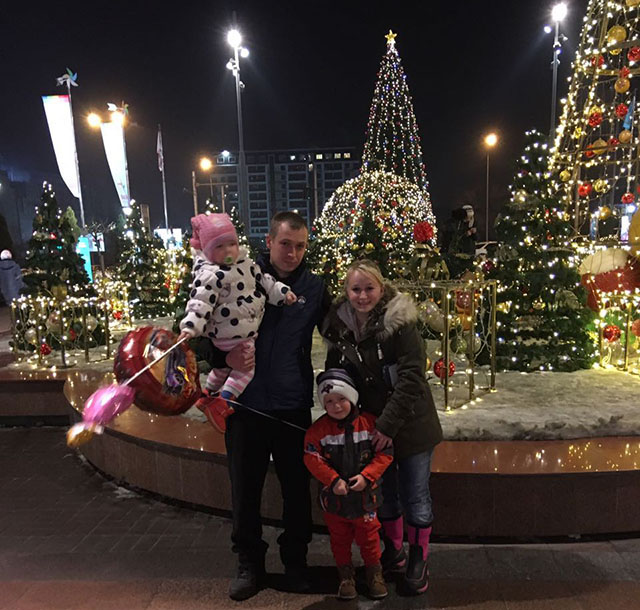 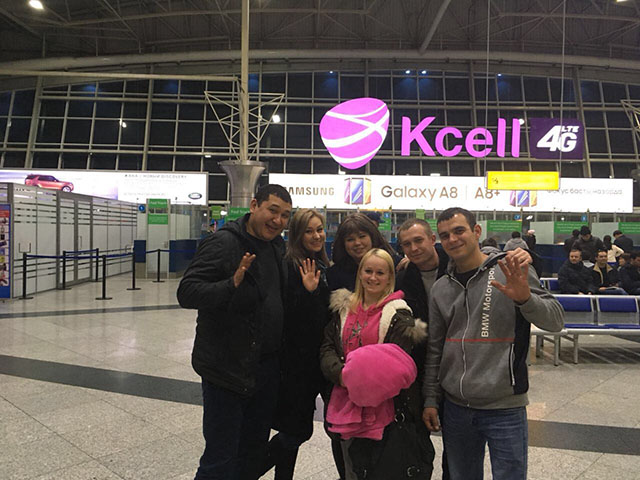 Tatiana stayed in the house of her brother. Of course they faced a language barrier, because Alexander does not speak English language at all, and Tatiana completely forgot Russian. But thanks to modern technologies and help of Alexander’s wife who speaks English a little, they were able to find a way to understand each other.Those were the happiest two weeks that a brother and sister spent together. Tatyana could see the Almaty city and got acquainted with her relatives.

Two weeks passed very fast and Tatyana with tears in her eyes left Almaty hoping that soon she would return again to this city where she was born and where her brother lives.