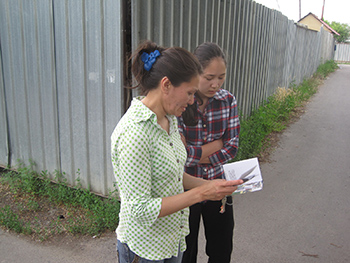 We conducted this search for biological parents and relatives this year, in the middle of August, in Almaty. We were looking for biological parents of two children (a boy and a girl) who were adopted from Kazakstan by American parents in the beginning of the 2000-s. The girl was adopted in 2002 and the boy — in 2009. The biological mother of the girl (Saule) still lived in Almaty, near Almaty-1 railway station. The name of the biological mother is Zhanar. We managed to meet Zhanar and her eldest daughter at their home, where they live together. Our appearance with such news was a surprise for Zhanar. She was shocked and astonished because her daughter was adopted and went to live to a country that is so far away. She didnot believe us at once, but she did when she saw the adoption documents and her daughter’s photographs.

Zhanar told us about herself, her life, the biological father of the girl, as well as about her eldest daughter who lived with her. Zhanar’s personal life was not successful: she is still alone and is a single mother of her eldest daughter whose name is Aidana. At present time Aidana is a student of a training school. She wants to become a cook because she likes the profession and likes to cook. Our appearance with such news gave Aidana and Saule a chance to keep in touch with each other and maintain their relationship as relatives.

Zhanar and Aidana were very grateful for the news we brought them. 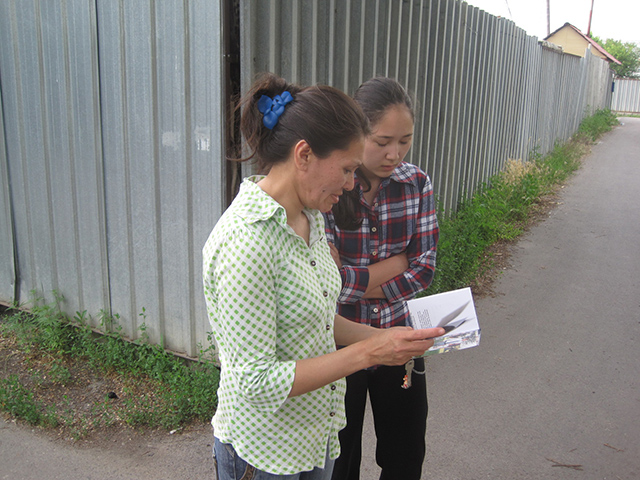 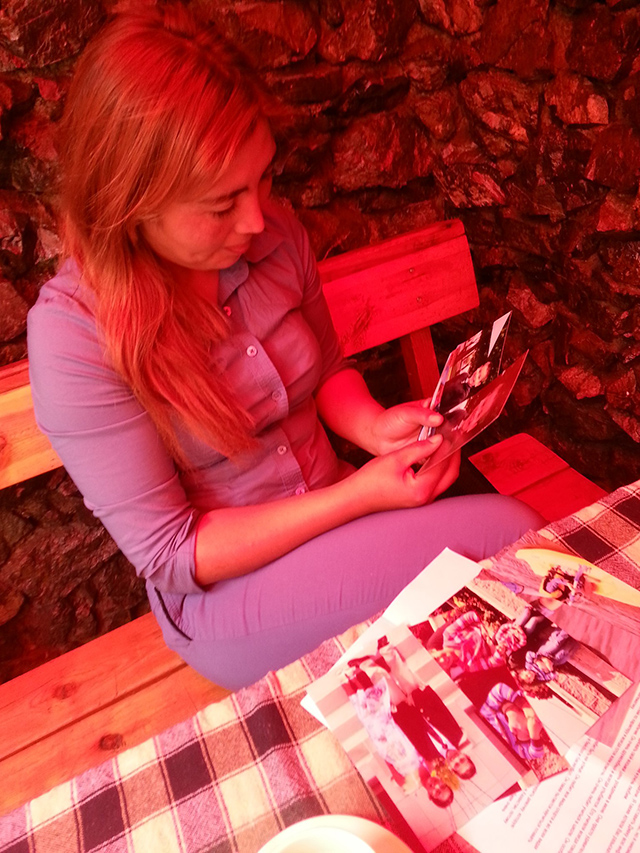 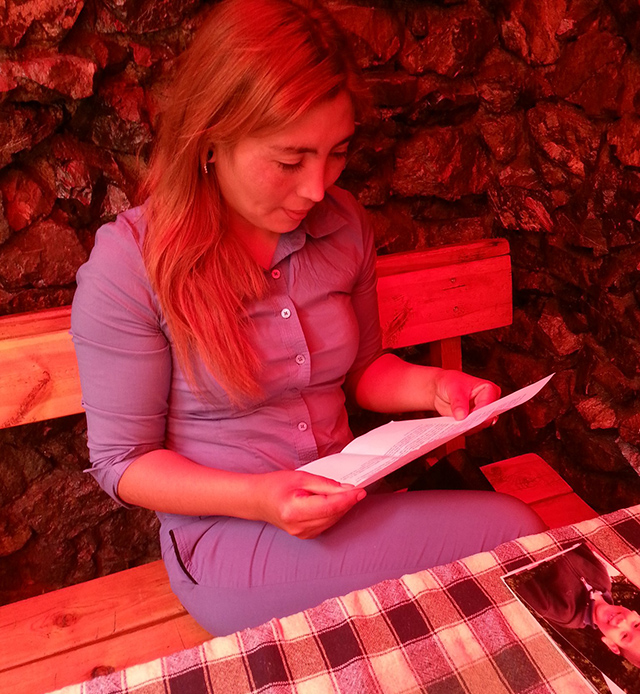 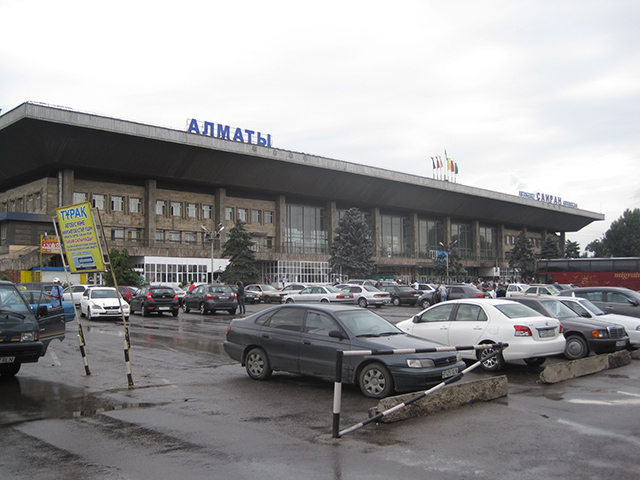 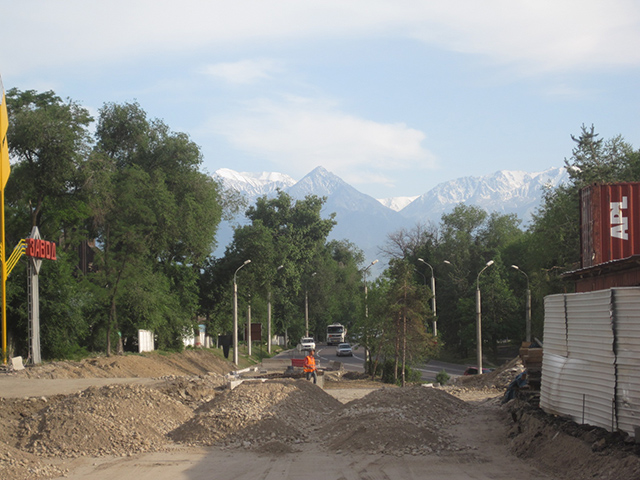 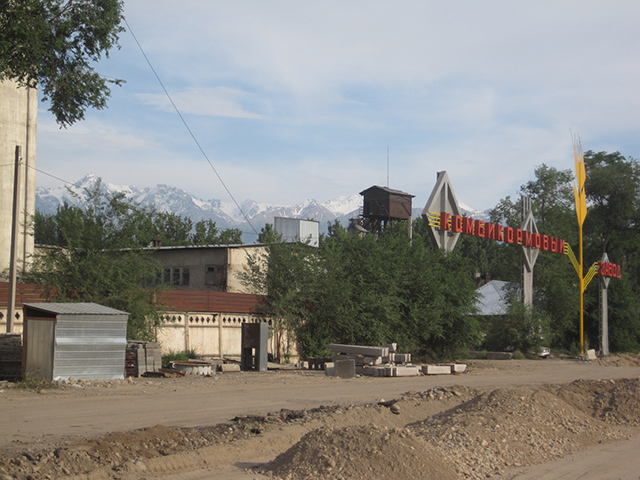 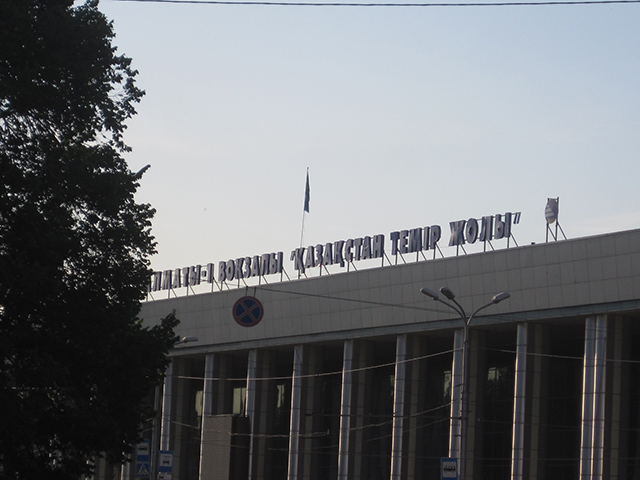 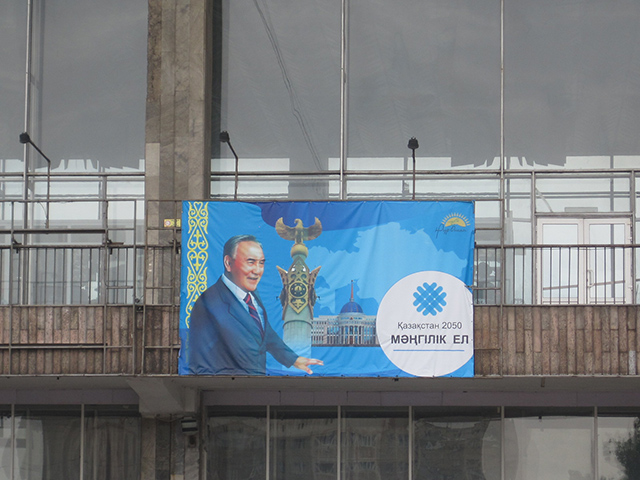 The second biological mother we were able to find lived in Ust-Kamenogorsk city of east Kazakhstan region. This woman’s name was Aigerim. Sheis 29. When she was 20, she gave birth to a boy. Due to life circumstances she had to leave the boy in the birthing home and give him up. All these years she kept regretting about what she did. She worried about her son and his fate, so she wanted to find him and take him from the foster home, but she couldnot: adoptive parents for the boy were found faster. Aigerim was extremely grateful for the news about her son that we brought her. Now she knows that he lives in a loving family and is being taken good care of. Aigerim expressed the wish to exchange letters with her son’s adoptive parents and keep in touch with them to learn about the way he grows and develops and maybe see him in the future.