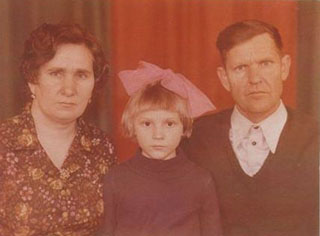 Last autumn a woman named Geize Elena addressed to us. She lived in Germany and she has told us story of her life. She was born in Kazakhstan, in the city of Alma-Ata in January, 1974. Her biological mother refused from her immediately and Elena was in the children’s home. When Elena was two years old she was adopted by the Germans of Russian descent, who lived in the neighboring city, near Alma-Ata. These people became her adoptive parents and adopted her for upbringing as they did not have their own biological children.

In 1989 Elena’s parents have made a decision to move to Germany for permanent place of residence and they succeeded. From that moment Elena started to live in Germany. There she got married, gave birth to two daughters and everything was well till the moment when she found out that she was an adopted child. Elena found out about this circumstance of her life when she was 27.

Since that moment she had no peace. She started to search her biological mother and father and relatives but the search was unsuccessful.

Last year Elena found our web-site and called us, she told us the story of her life and asked to help her to find her relatives. Having analyzed the received information we agreed to collaborate with her and perform this search. 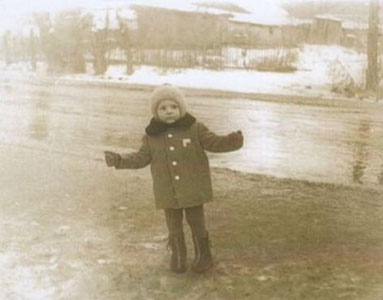 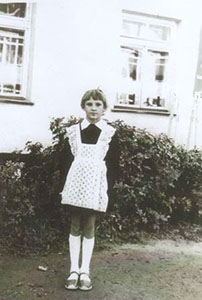 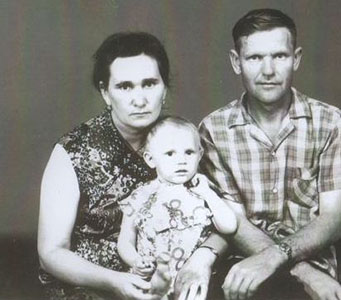 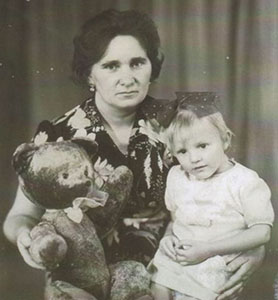 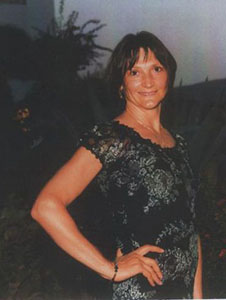 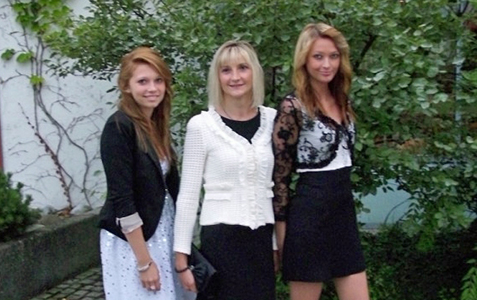 Last winter (in December) we went to Kazakhstan as we had our search affairs and simultaneously we started to conduct search of Elena’s parents. When we arrived to Almaty we asked our colleagues for help in order to obtain information about Elena’s birth. As a result of their work we received copy of the vital record about birth, where full information about Elena’s biological parents was mentioned, their age, place of residence at the moment of her birth.

Also we found out that her biological mother (Albina) was born in Kazakhstan, in the city of Kyzylorda, and her biological father (Boris) was born in Russia in the city of Briansk. When we have received information about them we went to the city of Almaty to the known address. When we have talked to the people, who live in that apartment and with neighbors-old residents of that house we found out that really there used to live some people, but approximately in 1976 their marriage broke down and they separated. According to words of the neighbors they moved to live in Russia.

We started to search them in Russia, but our search was not successful. That is why we started to conduct search in Kazakhstan again, as we found out from the documents that Elena’s mother was born in the city of Kyzylorda, and she registered marriage with Elena’s biological father in 1964 in the city of Pavlodar. That is why we made two inquiries – one to the city of Pavlodar, and the other to the city of Kyzylorda. In some time we received information from Kyzylorda and Pavlodar, and having analyzed it we understood that probably Elena’s mother lived in Kirgizia (Kyrgyzstan), but we were not sure whether she was alive or dead, because this year she should be at the age of 81.

But we did not lose hope for success and continued our search!!!

In the course of search we found out one more important fact – till 1976 Albina was already married twice. From the first marriage she had a son Stanislav, and from the second she had a son Valery and Geize Elena (abandoned child).

When we continued our search we managed to find Albina’s relatives in the city of Almaty by miracle. They informed us that she lives in Kirgizia near the city of Karakol (former Przhevalsk). They have also gave us her telephone number. Immediately we called Albina and informed her that her daughter, who now lives in Germany, is looking for her. Albina was in the seventh heaven! She was happy to know that her daughter was found. All these years she was thinking about her, worried about her and wanted to found her but she could not.

After this conversation with Albina we called Geize Elena and told her about successful complementation of our search. Elena was happy! She lacked words to express her emotions and gratitude towards us.

Elena did not waist the time and bought the ticket and soon she will fly to Kirgizia to meet her biological mother. It is difficult to imagine this meeting as they haven’t seen each other for 41 years!

We are very happy that we had honor to conduct this search! It demanded colossal amount of time and force. We needed just several months to complete this search and we are happy that our efforts were not vain!

If you need help address our search agency and we will help you to find the people you need.