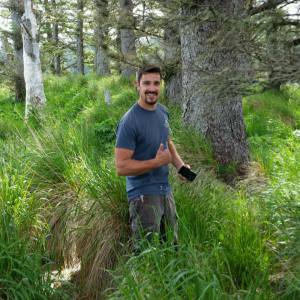 A very interesting story of searching biological parents has occurred this year. We were addressed by a guy named Mitchell McConkey. He was born in Magadan (Far East), Russia in 1994 and two years later he was adopted to America.
Searching of his biological mother Alexandra we have found that she didn’t live in Magadan any more, she moved to the south-western part of Russia to Krasnodar region, town Armavir about 10 years ago.

We found her but we were surprised by the fact that she mistrusted the correctness of Mitchell’s date of birth, which have been specified in the documents. Even more, she doubted that her biological son is Mitchell. After seeing pictures of him, Alexandra didn’t see any affinity with him, and any resemblance to the biological father. Now she was married for the third time. So she didn’t want to open the news about Mitchell to her relatives.
Therefore, we proposed to Alexandra to do a DNA test to make everything clear. She agreed after some hesitation. Mitchell also agreed to do DNA expertise.

In October 2016 an employee of our agency met Alexandra in Armavir to get detailed information about her family, photos, and to take her biological materials for analysis. When all this was done, we sent materials to the DNA laboratory in Moscow, and then it was re-sent to a laboratory in America. Test results have been waited about a month. In early December, we were informed that the test is done, and it confirms the relationship Mitchell and Alexandra with probability of 99.9%. 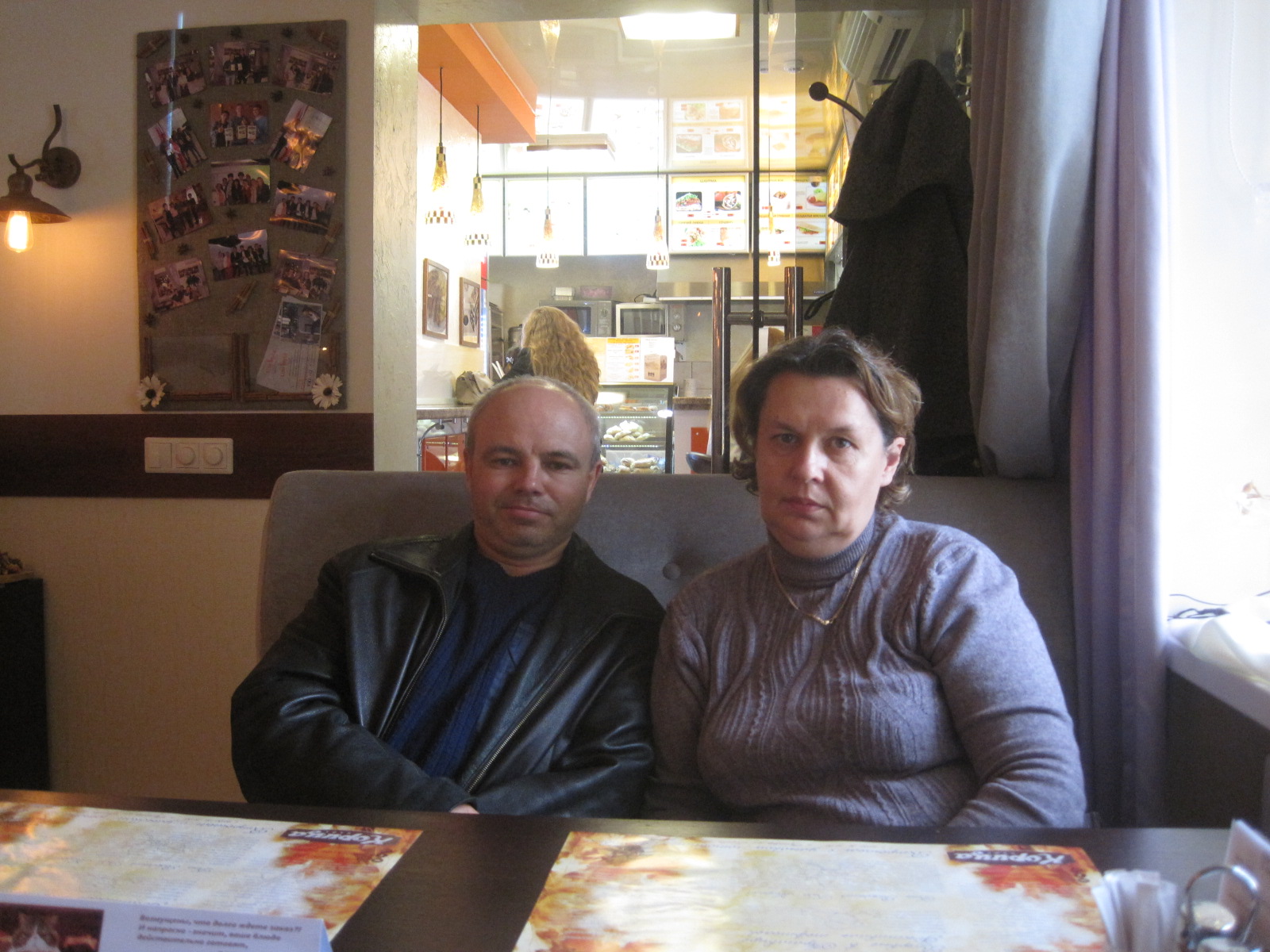 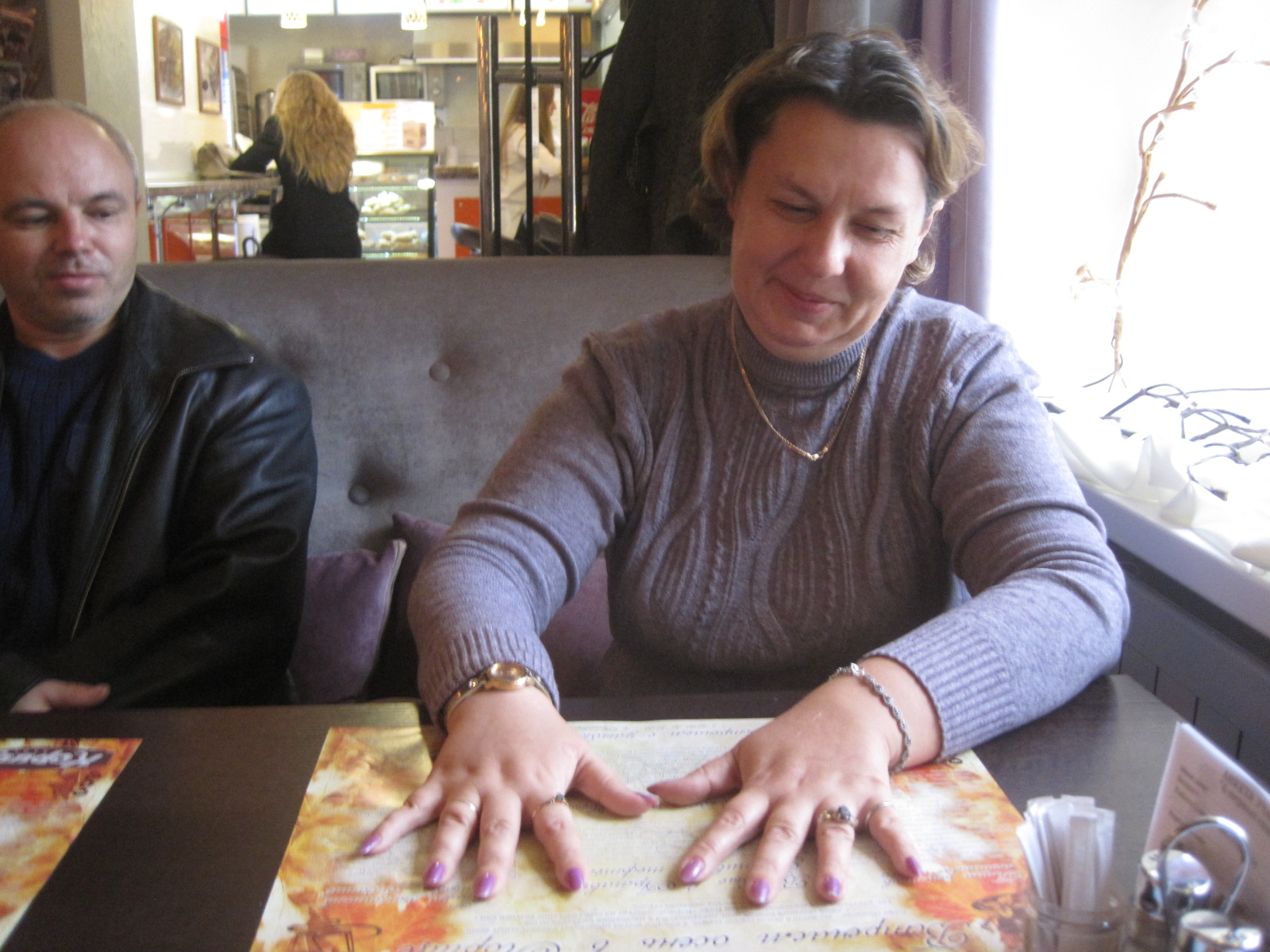 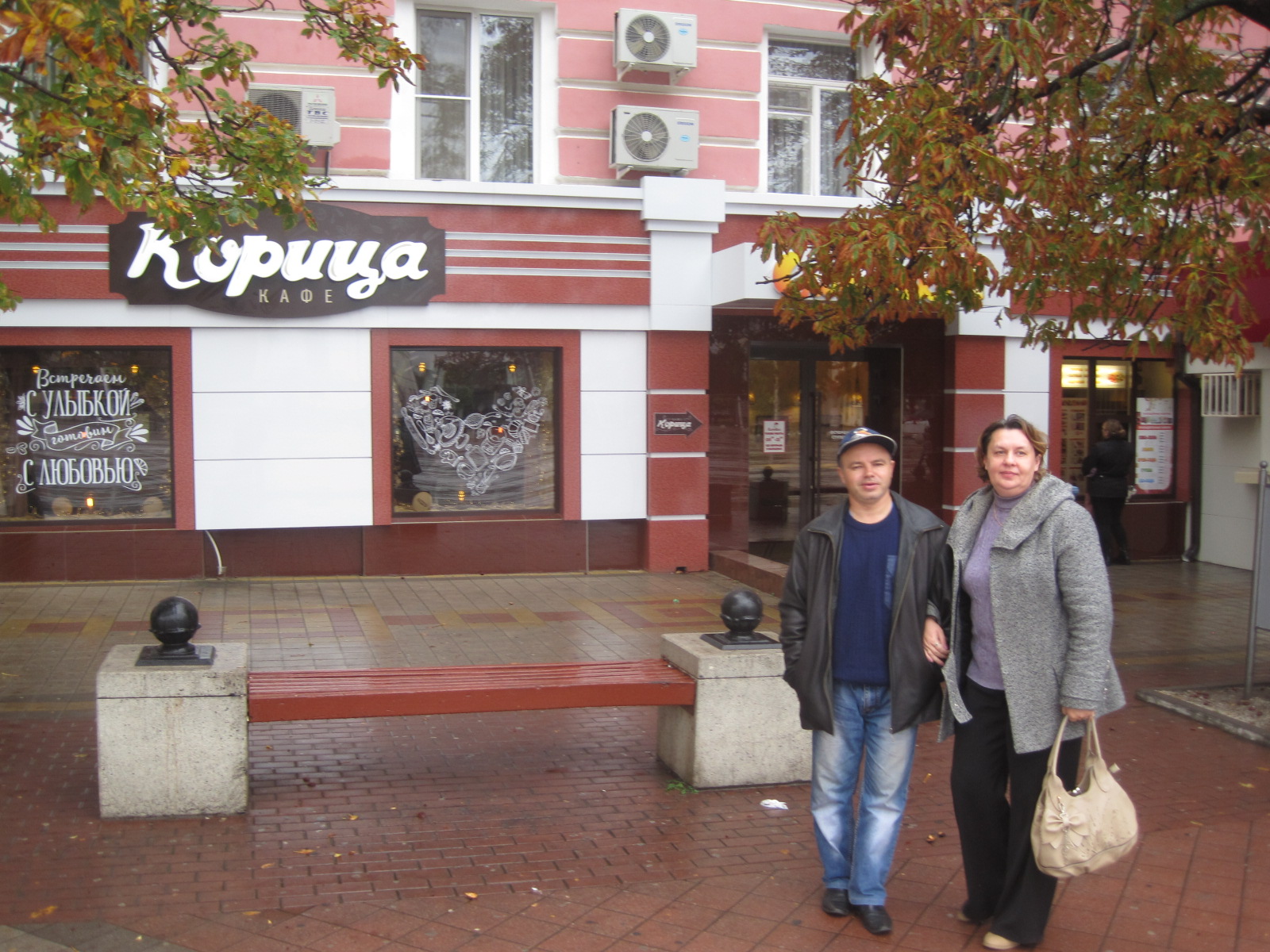 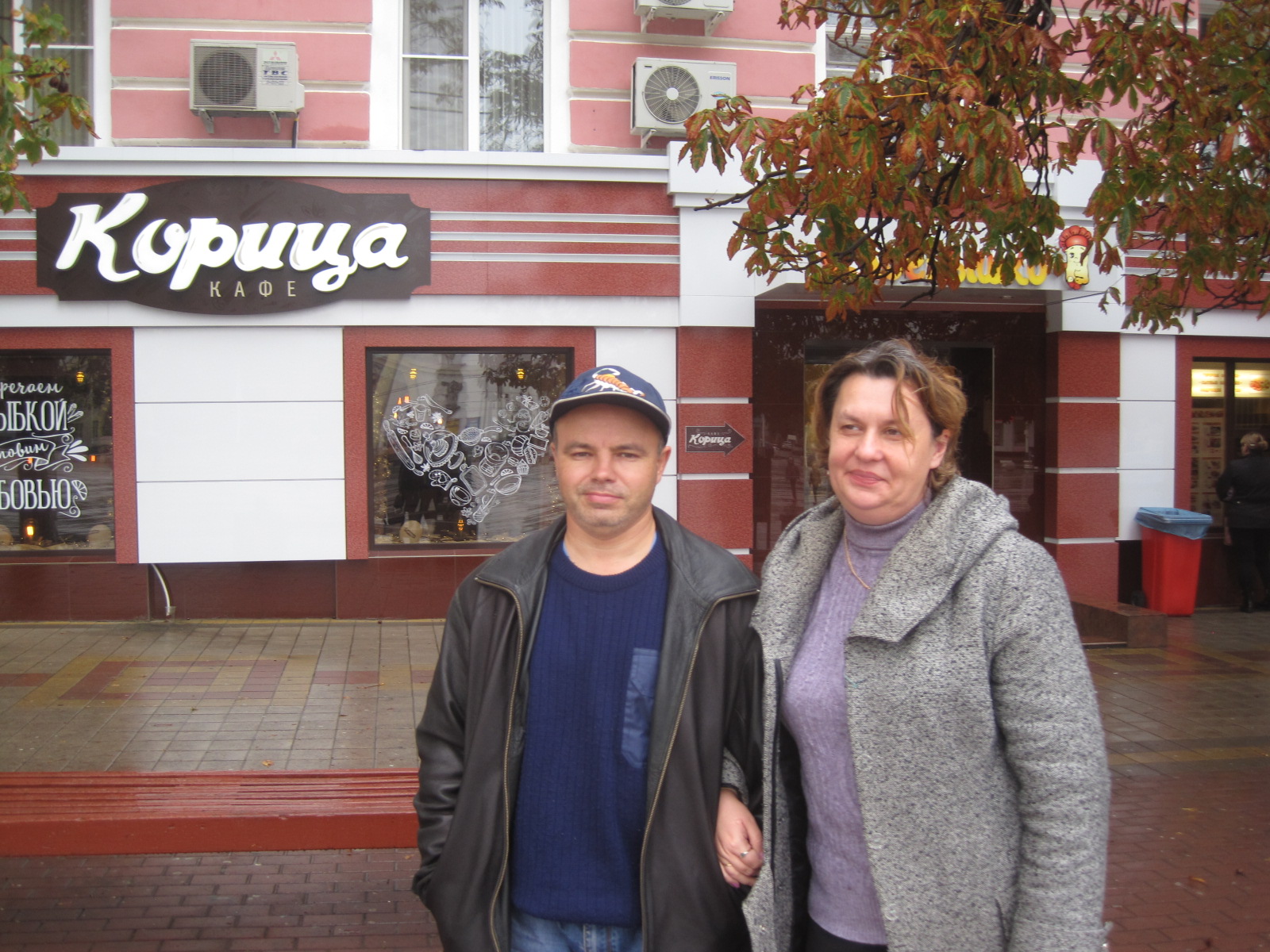 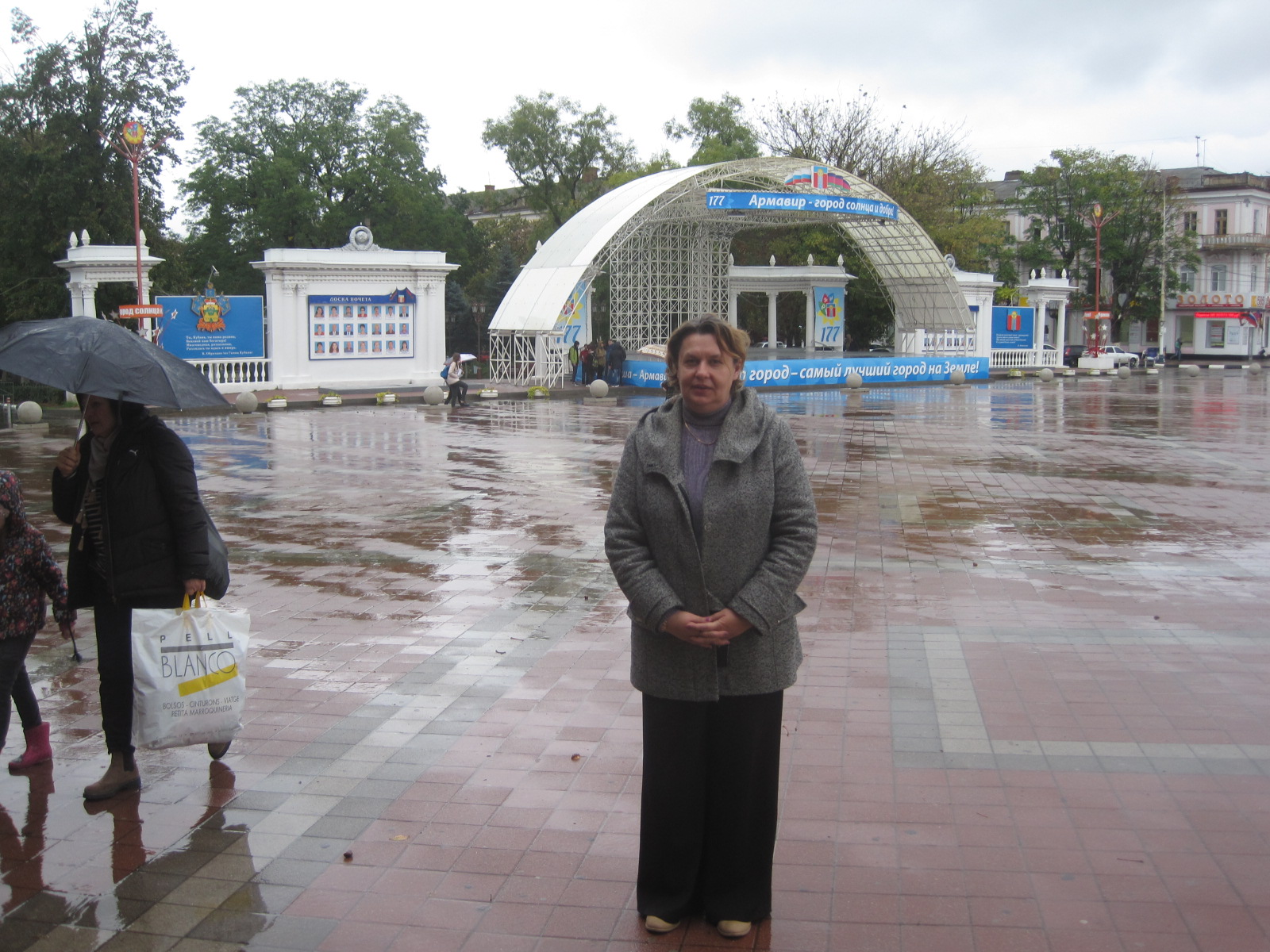 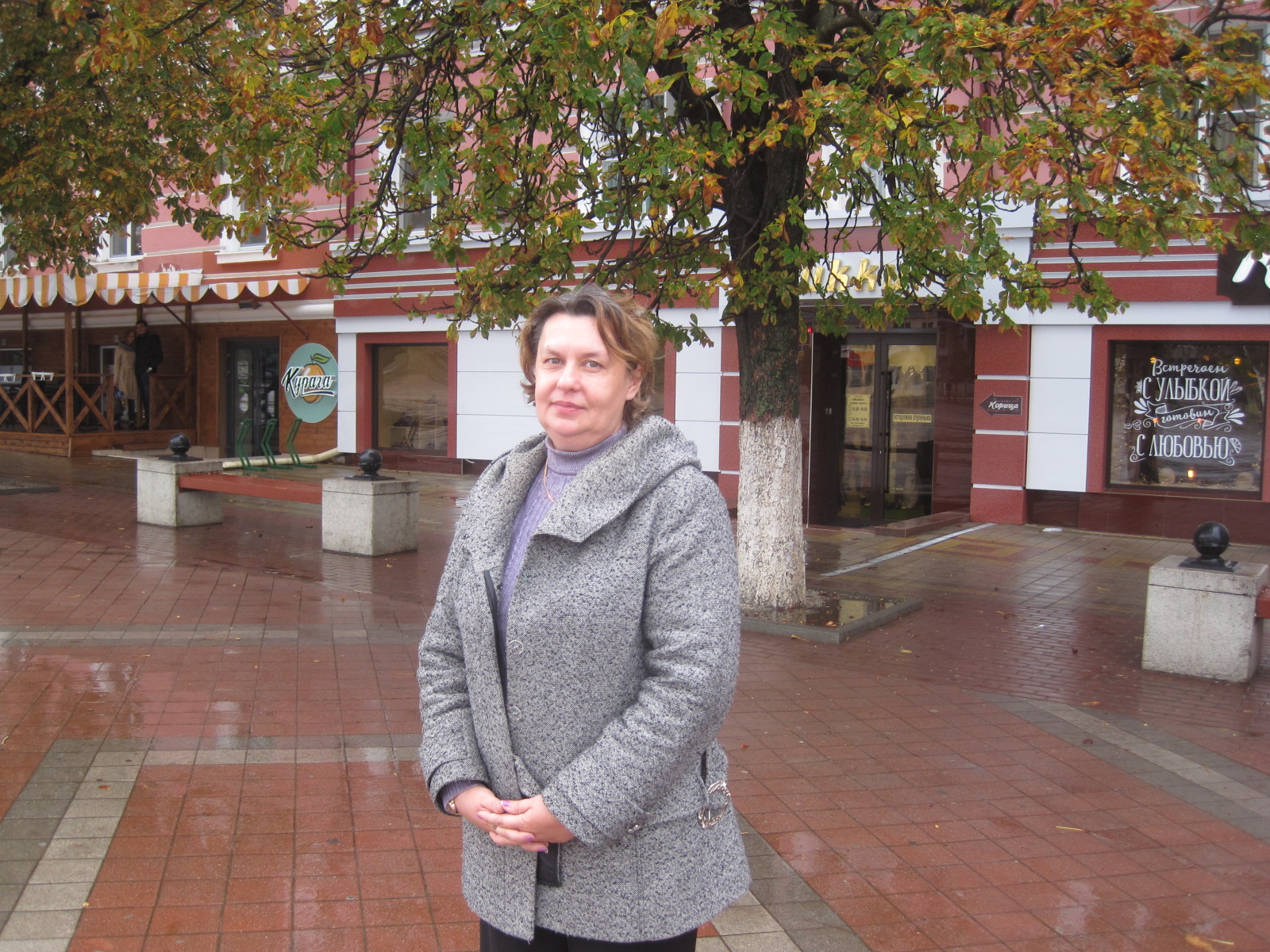 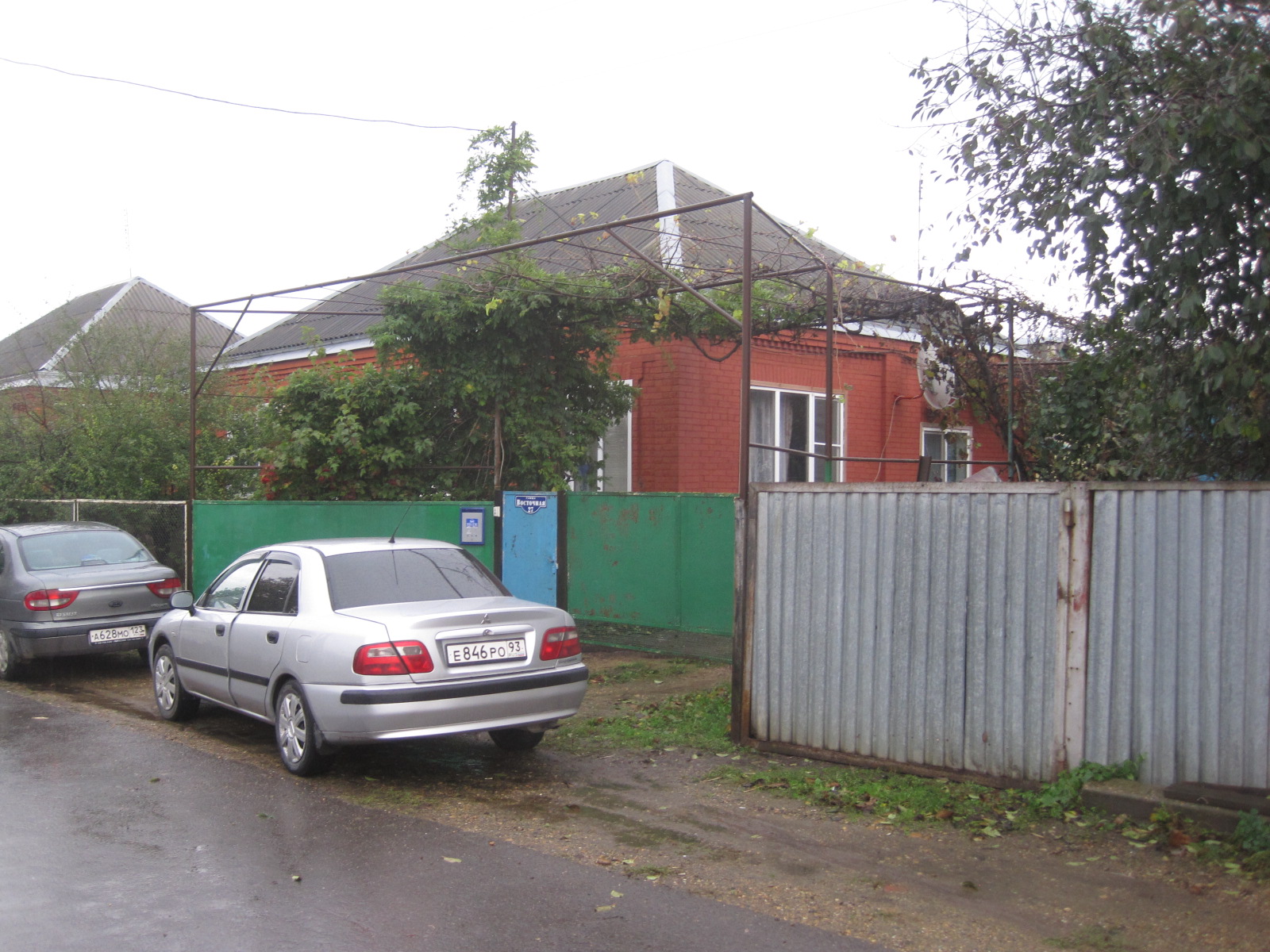 The entire process of searching for biological parents with the DNA test took 7 months. It was very unusual and difficult searching, but we were very pleased that the efforts, time and money spent on these searches, brought a positive result. And Mitchell and Alexandra are very happy to find each other.

If you adopted a child or if you were adopted from Russia, Ukraine or Kazakhstan, we will help you find your biological parents. Also we can assist in carrying out DNA examination, if necessary.