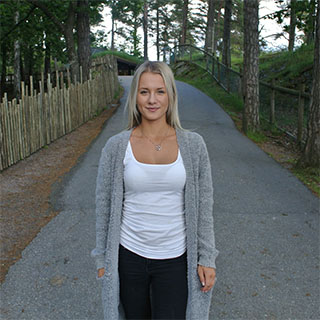 Several days ago we have managed to find biological parents and relatives for a girl, who was adopted in 1996 to Norway from the city of Saint-Petersburg, Russia. This girl’s name is Kristina Torgersen. She was born in 1995 and now she is 20. She lives not far from Oslo, capital of Norway. Kristina always knew that she was adopted and she wanted to find her biological parents and relatives. When she found web-site of our agency, she applied to us for help. We agreed to help her in her search. As there was no information about biological parents of Kristina in the documents about adoption, we applied for help to the orphanage from which she was adopted. Employees of the orphanage agreed to help us and presented all the necessary information about Kristina’s parents. We knew that her biological mother’s name was Natalia Yurievna Menk. At the moment of her daughter’s birth she lived in Saint Petersburg.

When we received this information, we started our search. In Saint Petersburg we managed to find Natalia’s mother (Kristina’s grandmother). Her grandmother’s name is Nina Ivanovna Menk, she is 60. She told us that her daughter (Natalia) died in 2010. Nina knew about Kristina’s existence, she knew that Natalia abandoned her child at the maternity hospital. Later Nina tried to find her granddaughter, but it was in vain. 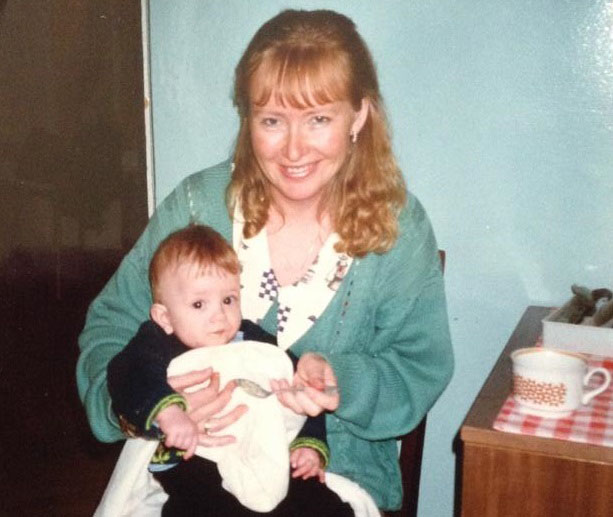 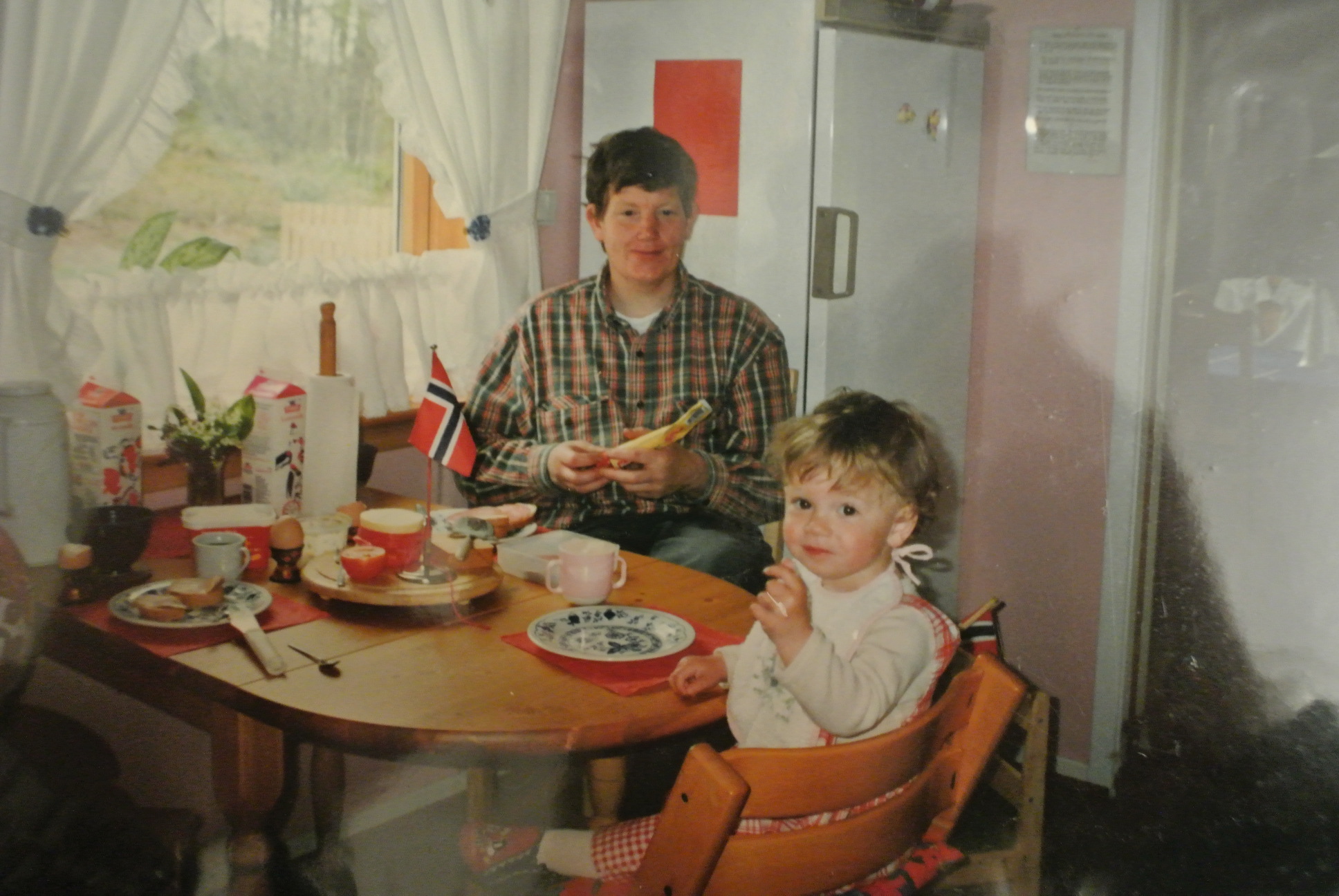 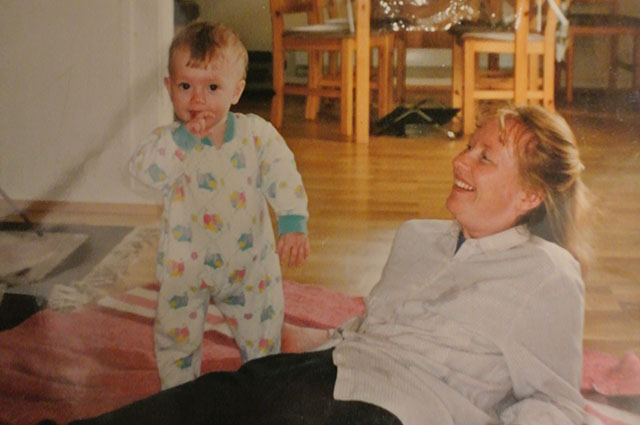 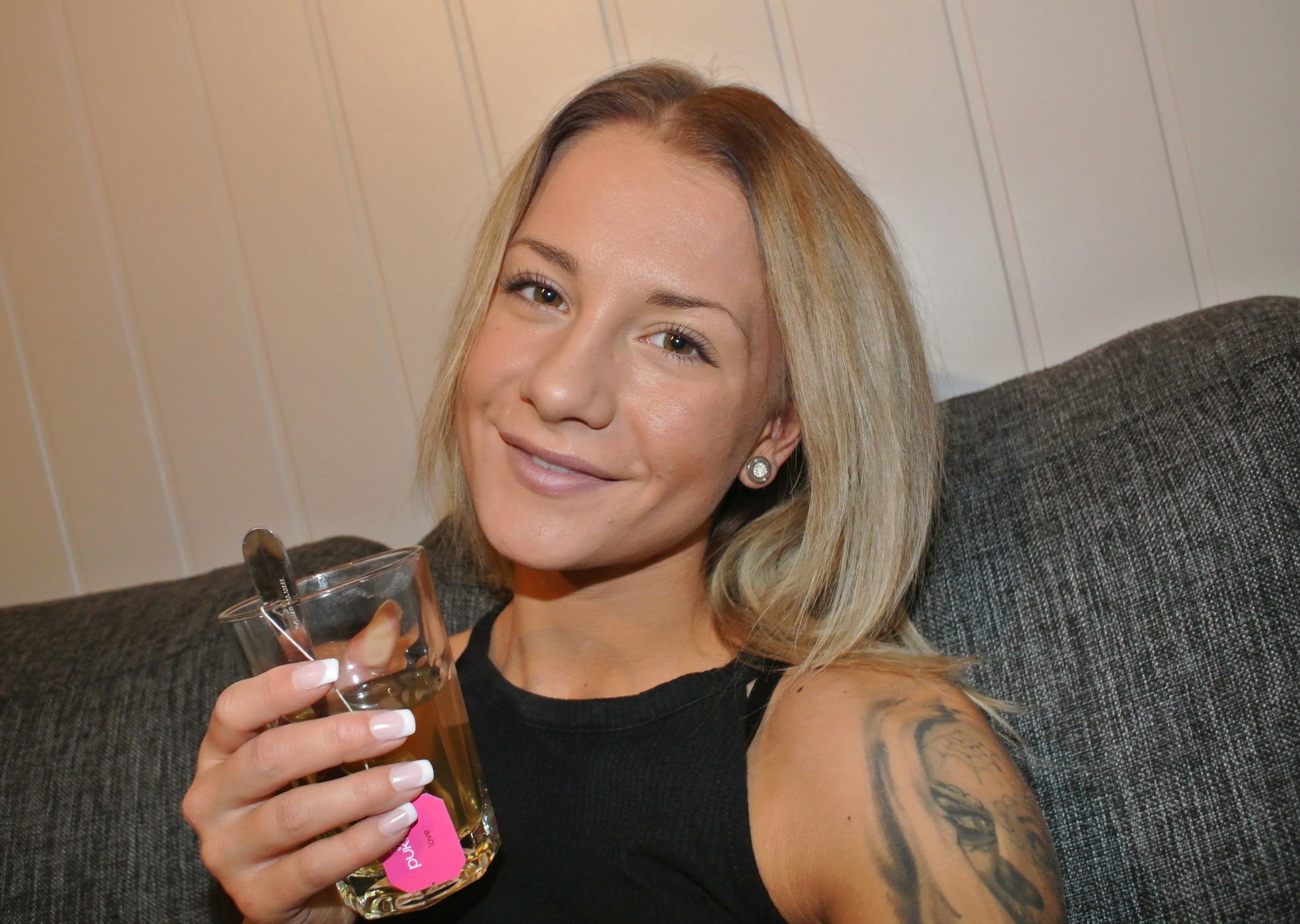 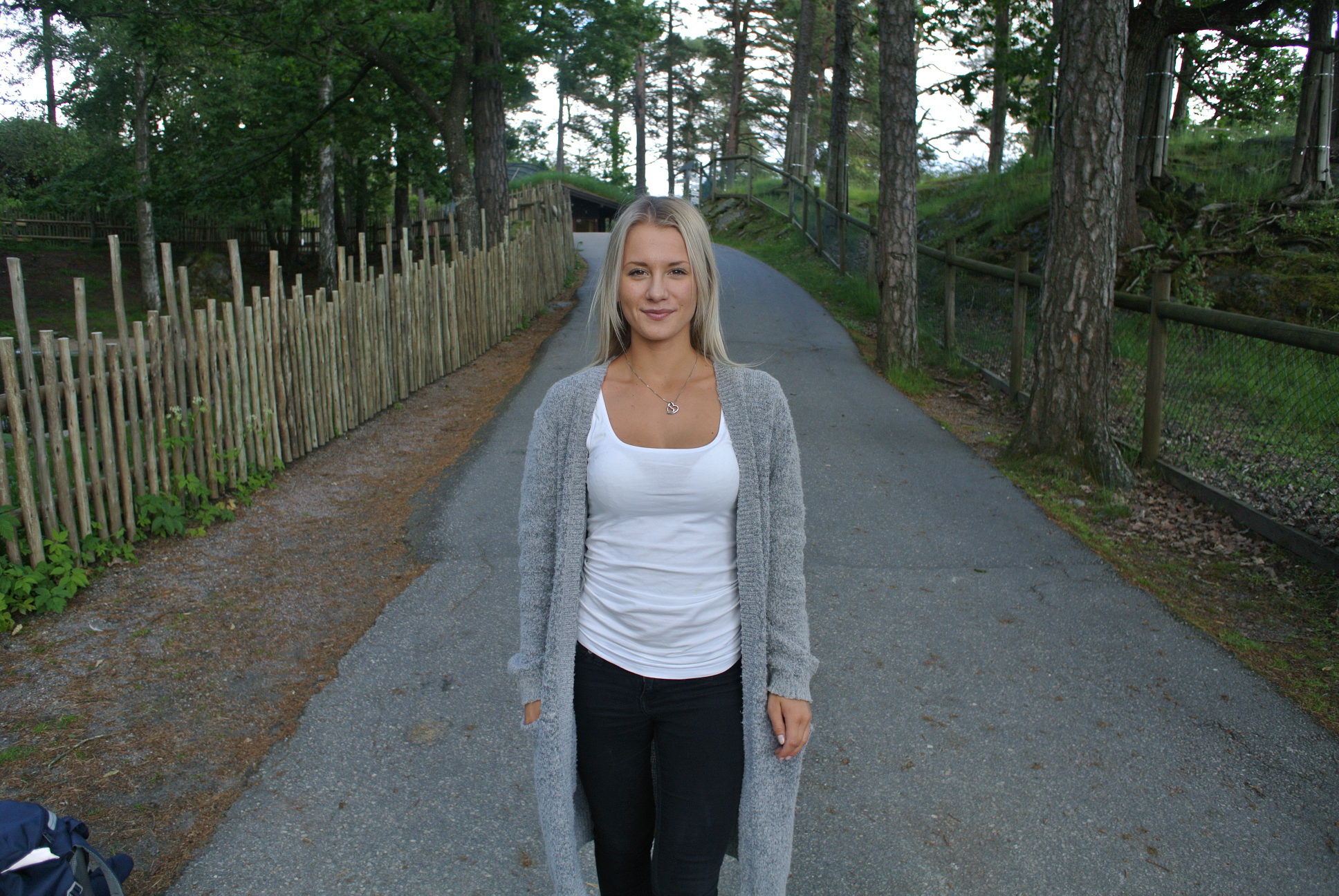 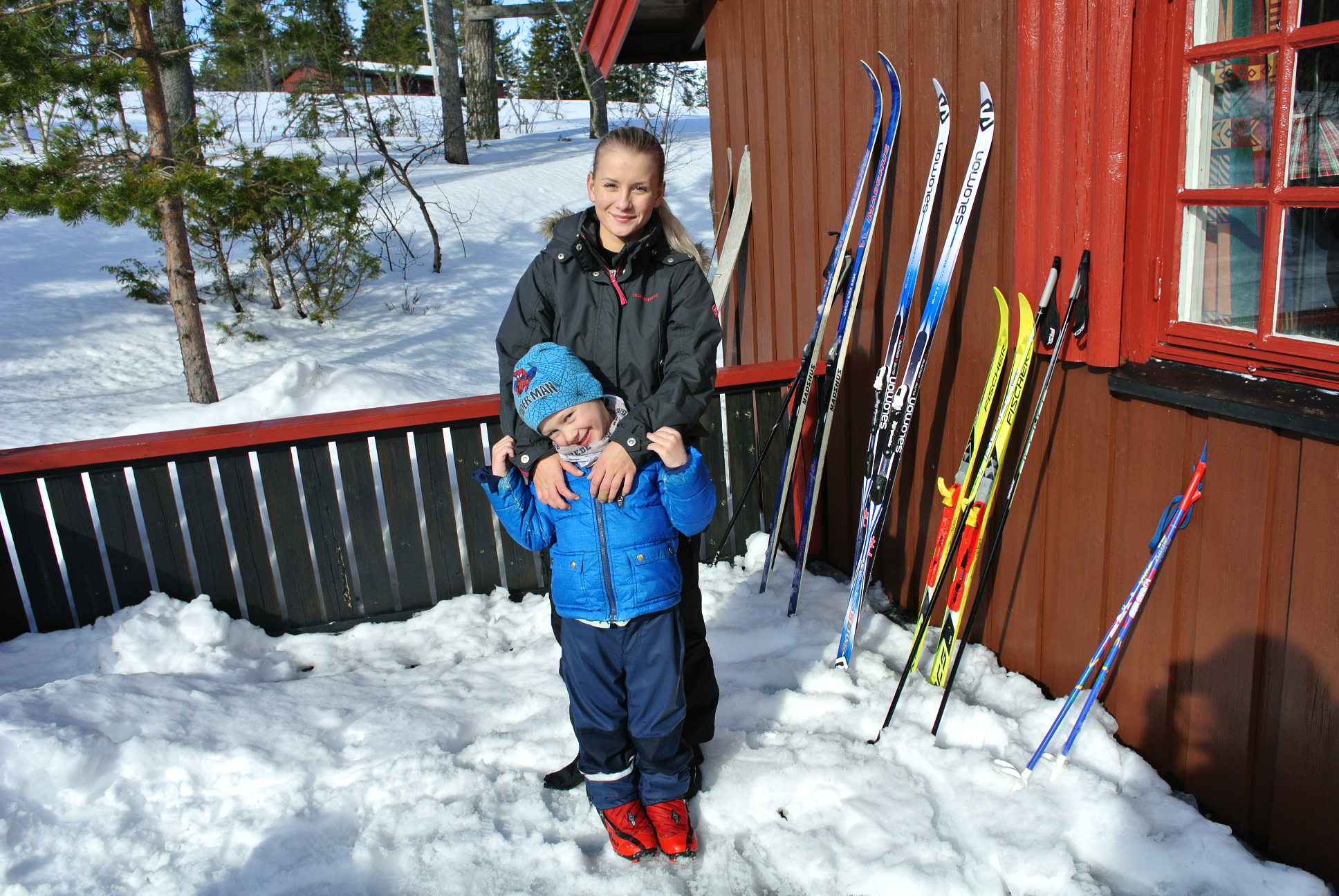 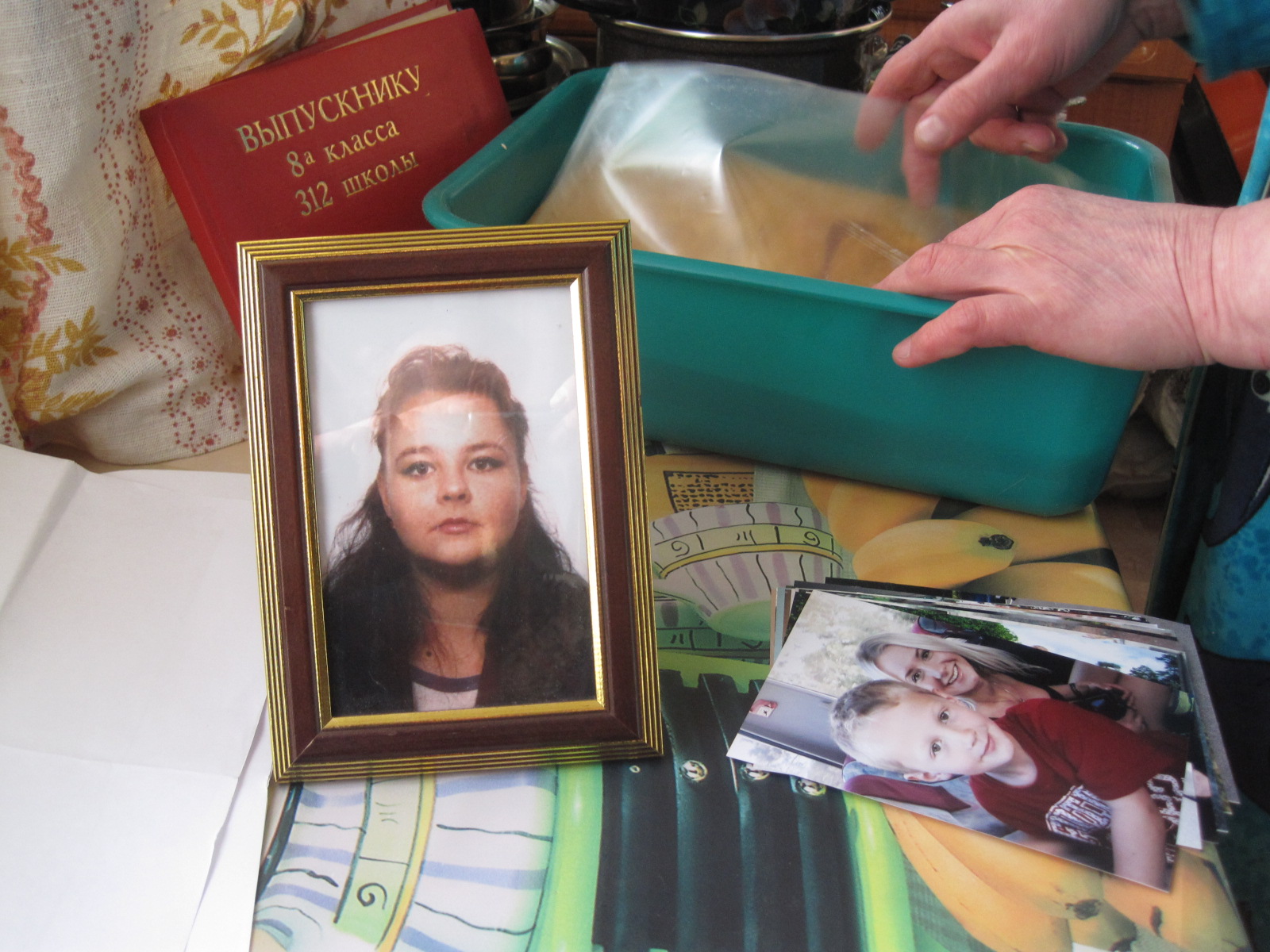 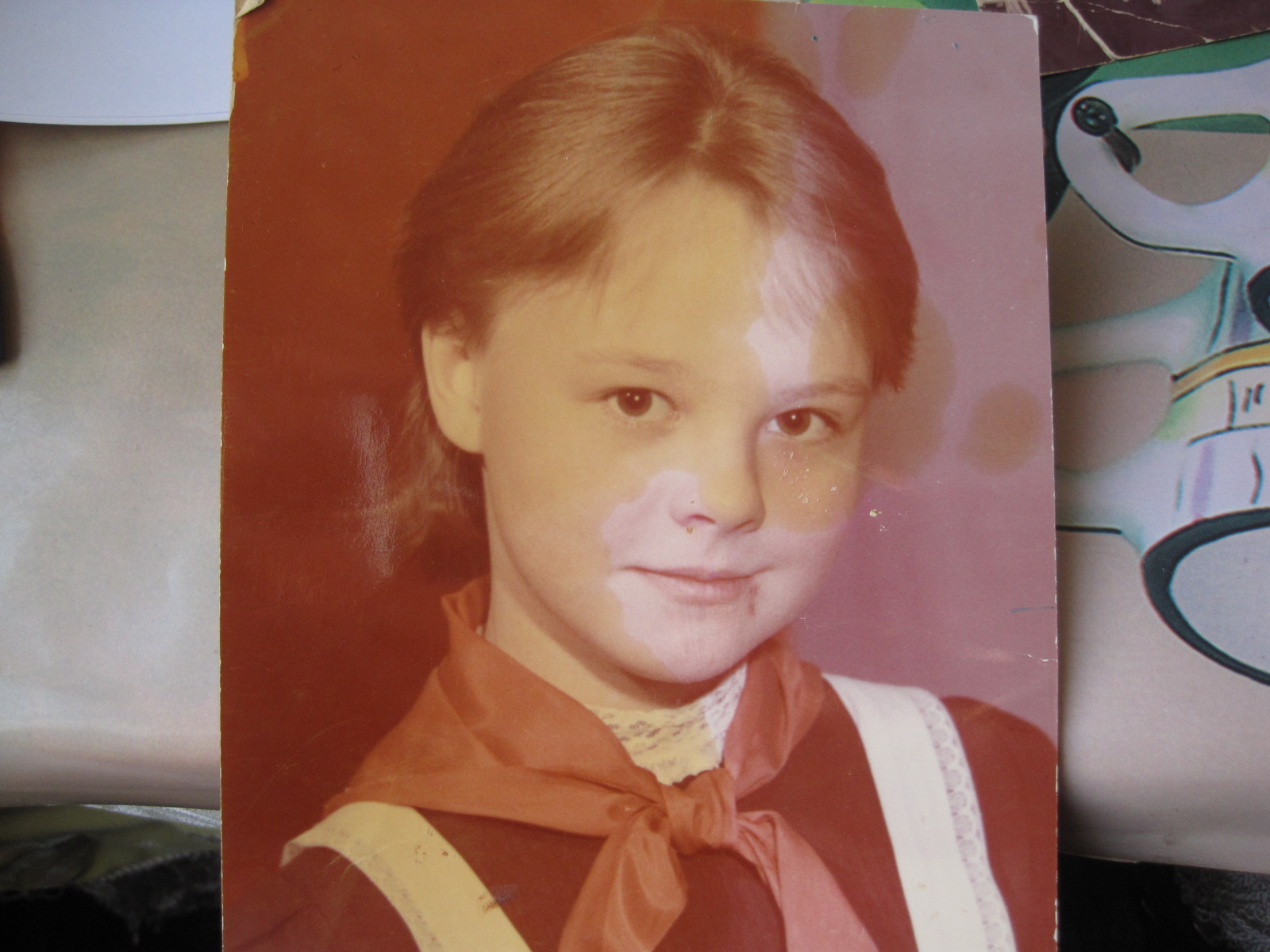 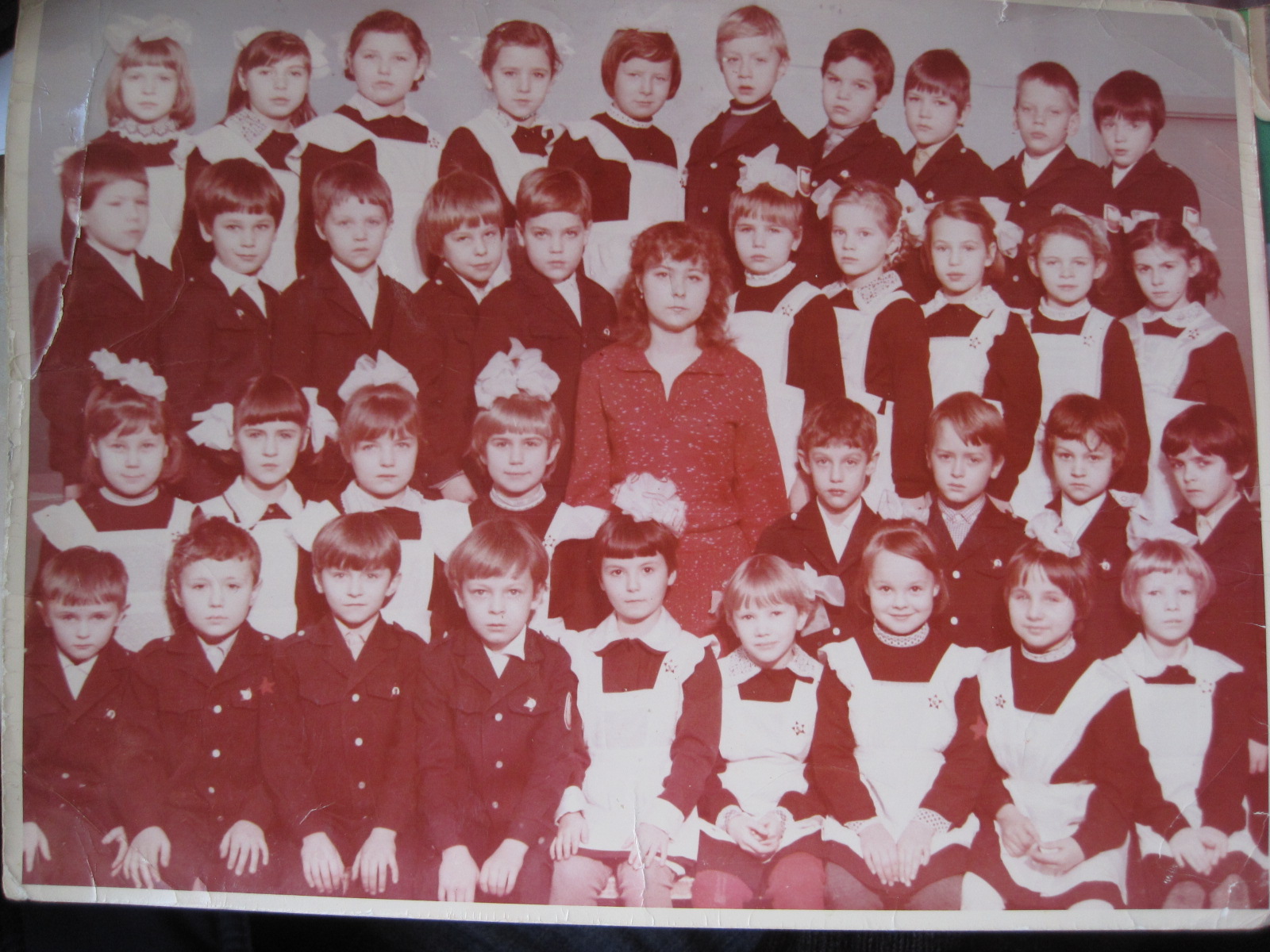 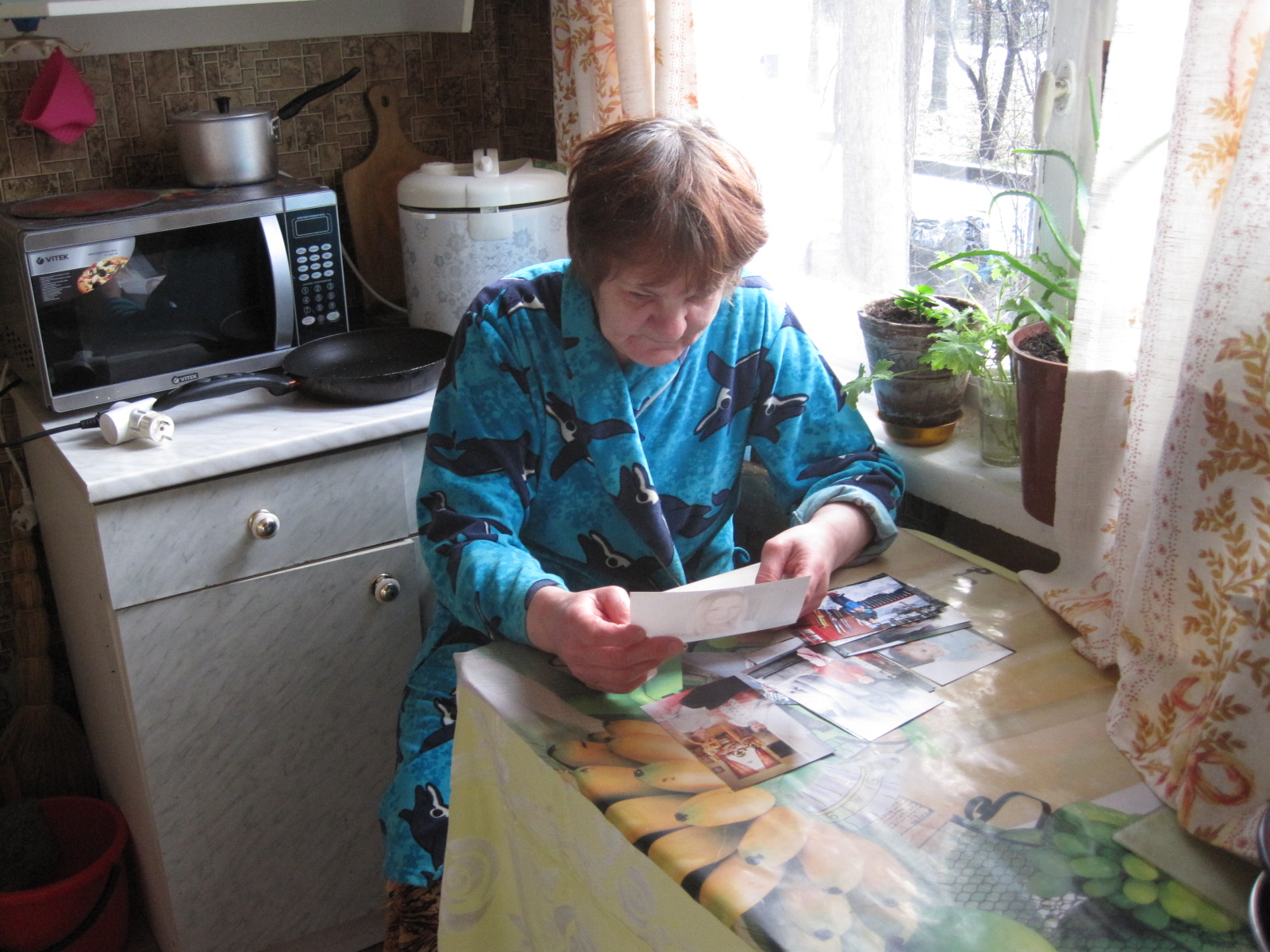 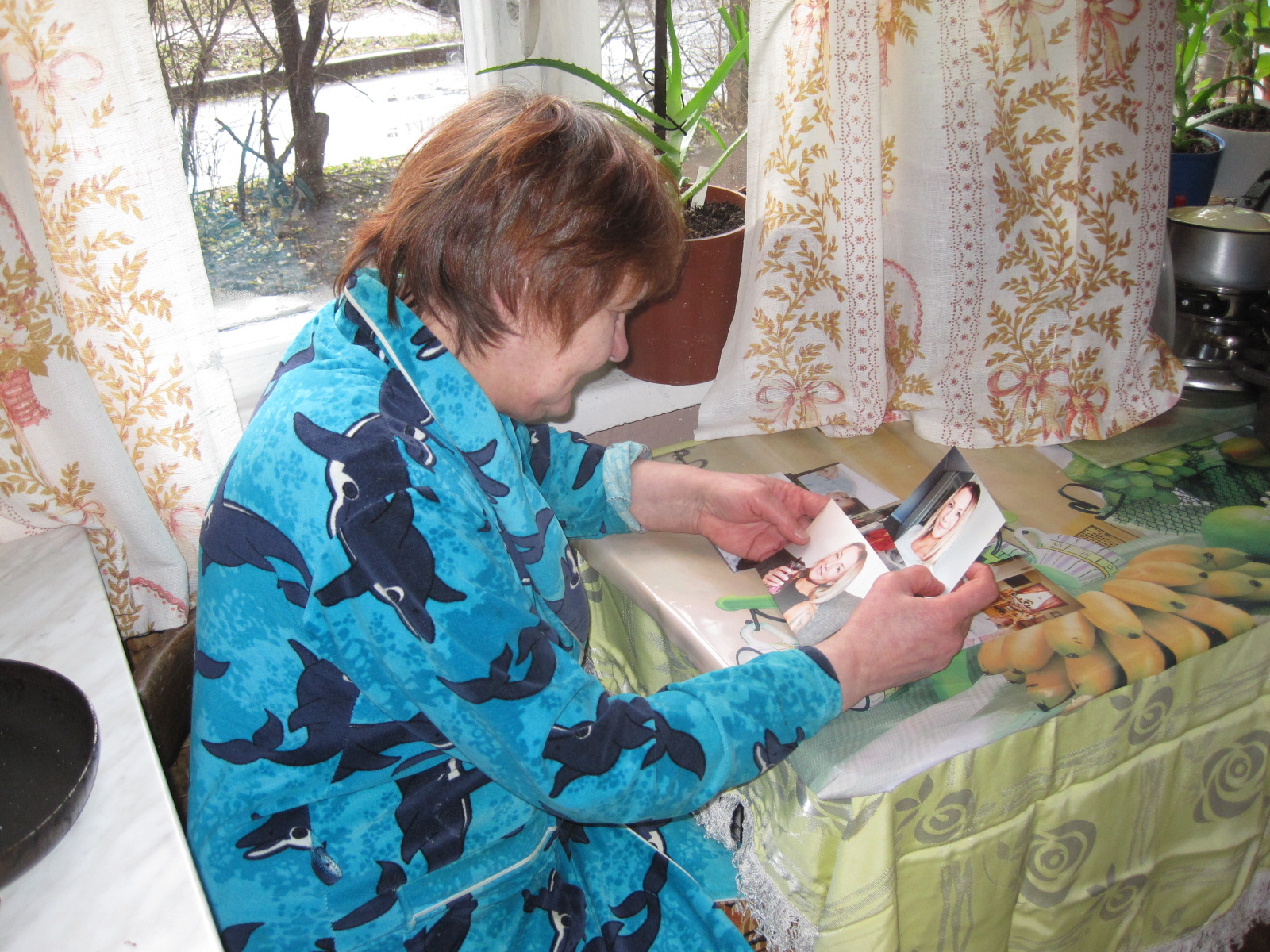 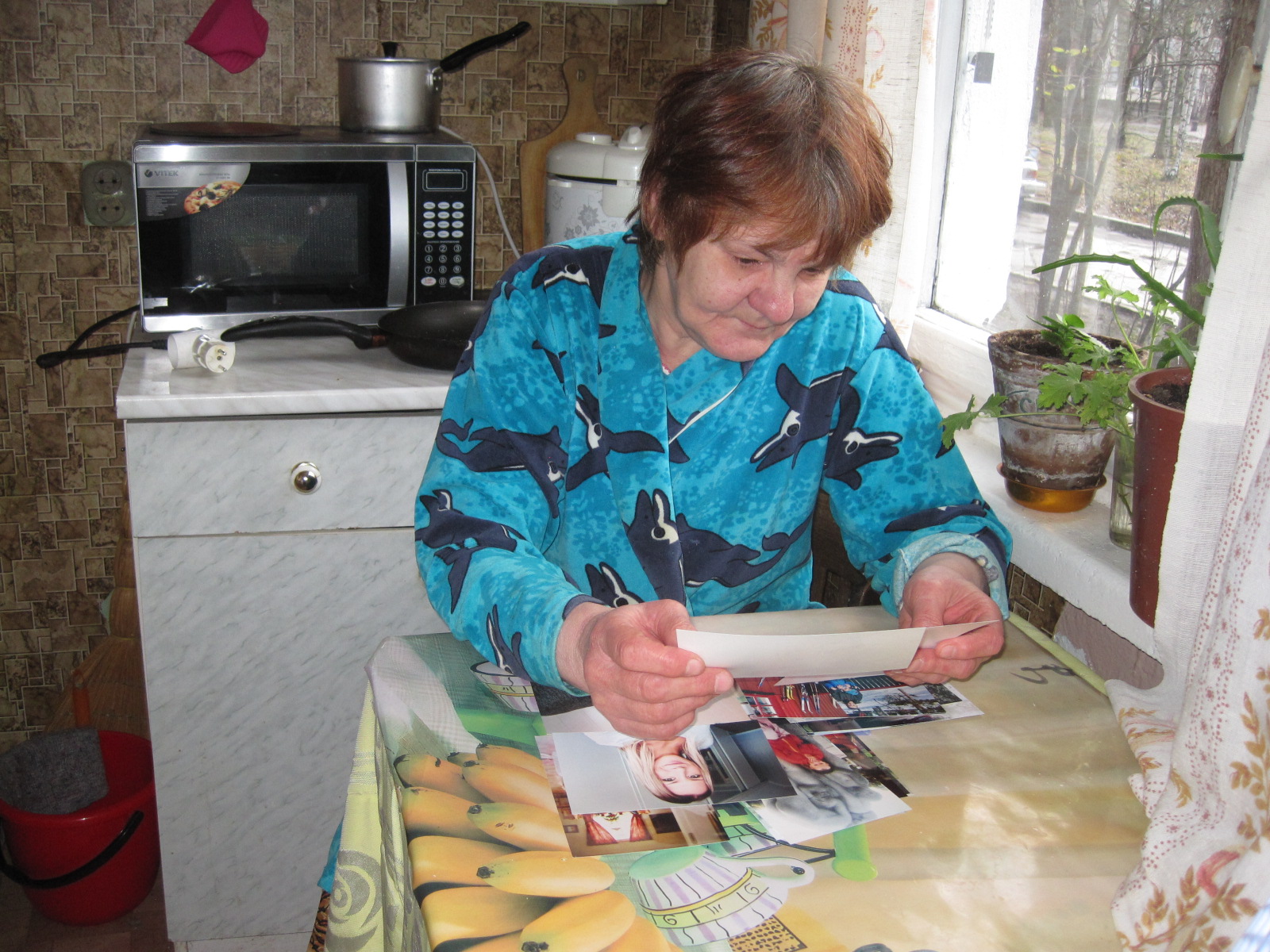 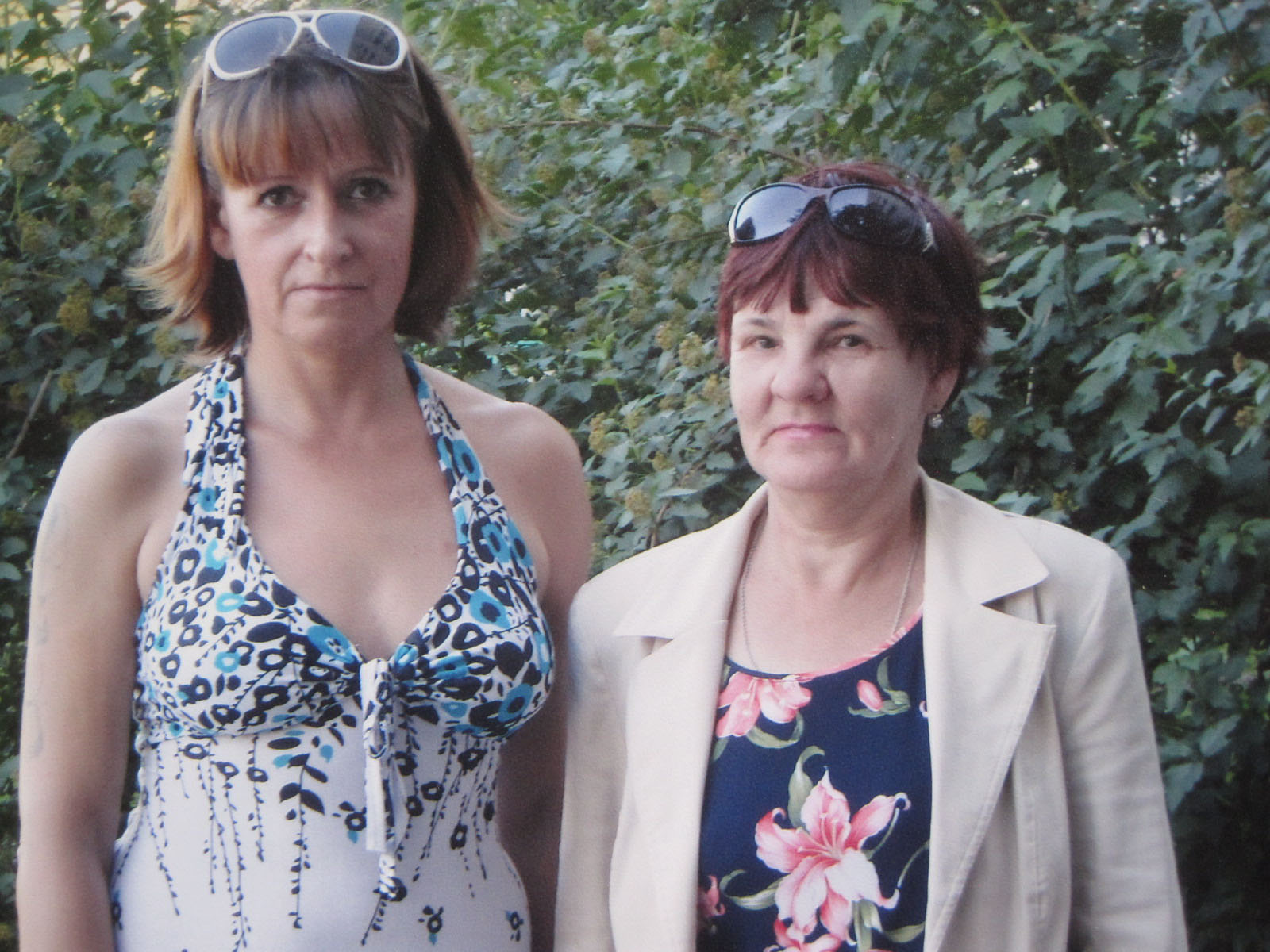 Nina was glad to find out that Kristina was adopted to Norway and she is well. She was happy to receive a detailed letter about her life and also her photos.

Nina told us about herself, her family, daughter Natalia. She told us a lot of details and facts. She also showed us family photographs from the photograph album. We even got photographs of Kristina’s biological mother and father.

At the present time Kristina conducts negotiations with a popular Norwegian TV channel, that will organized her visit to the city of Saint Petersburg, Russia in order to meet her grandmother and to see the graves of her mother and father.

We hope that this visit will be successful.

Apply to our agency if you have adopted a child (or you were adopted) from Russia and now you want to find his/her (your) biological parents and relatives in this country, we will help you without fail!