Home
find birth mother in Russia
News
Dmitry, who got adopted by Spanish residents, was able to find his parents and relatives in Russia 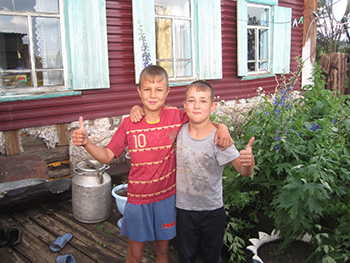 In the end of July, 2018, our agency managed to finish successfully a very interesting case of a Spanish citizen (Fidelia) who adopted a boy named Dima from Chita city, Russia. The boy was adopted at the age of three. The adoption process was completed in 2014. Dima and his two older brothers ended up in a foster home, because their biological mother was deprived of parental rights. It was rather strange, but the brothers got separated: Dmitry’s two older brothers were adopted by Russian citizens and Dmitry himself was adopted by a Spanish resident. He is 7 now and he is doing well. Despite his young age he has already been actively asking questions about his country of birth, biological parents, brothers and other relatives. This year it became possible to find them all, meet them and receive the required information.

Adoption documents had some information about the child’s biological mother. She lived in a small village near Chernyshevsk settlement in the Transbaikal region, 300 km from Chita. 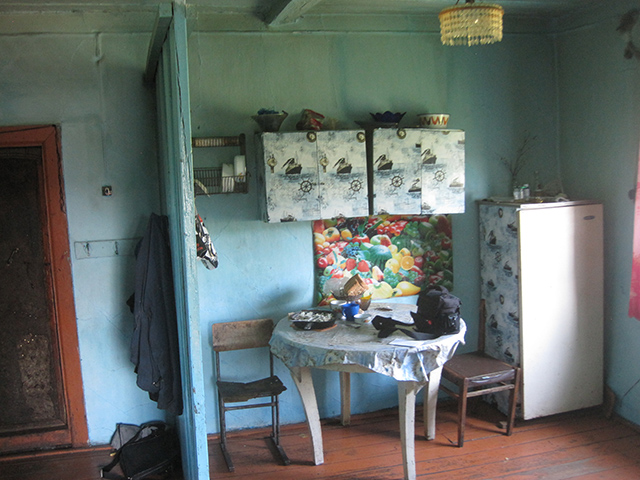 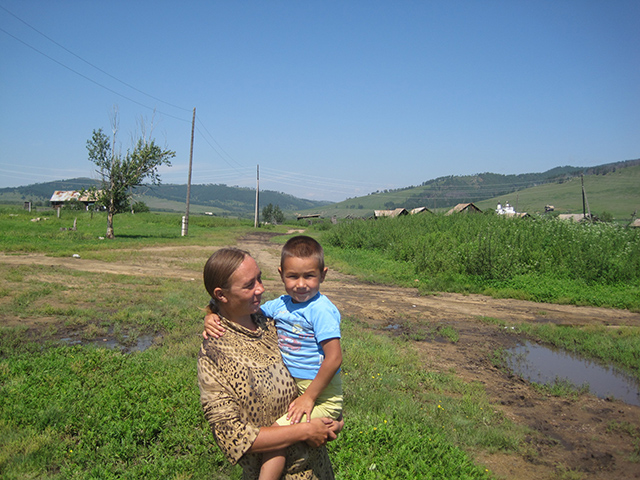 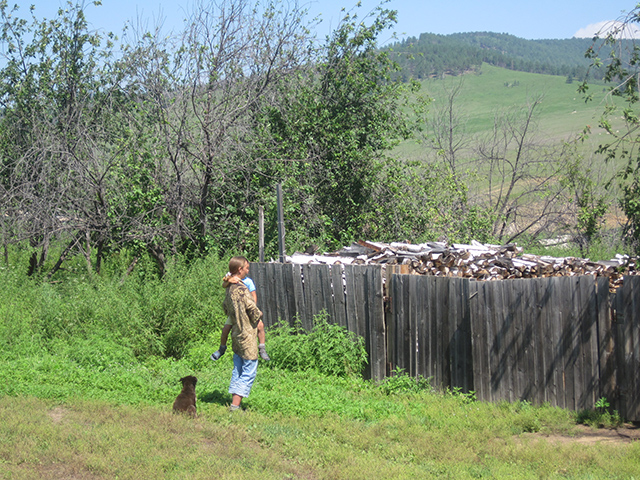 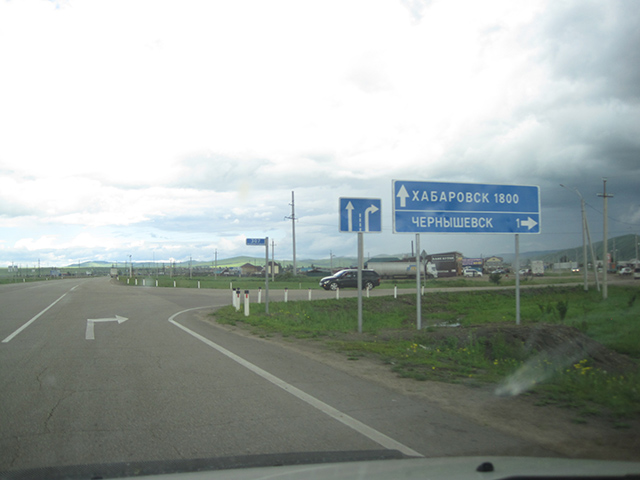 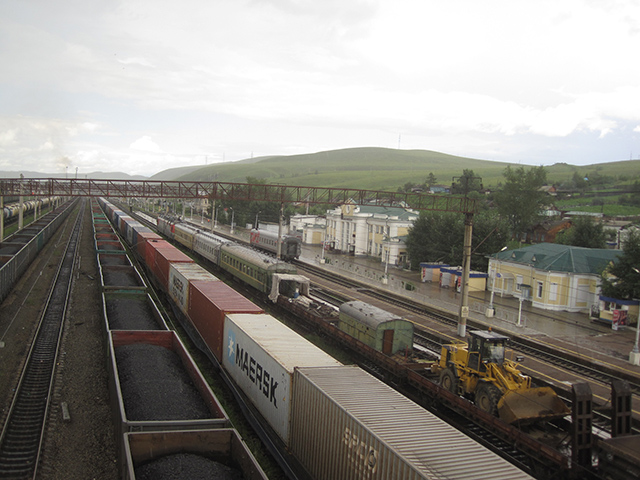 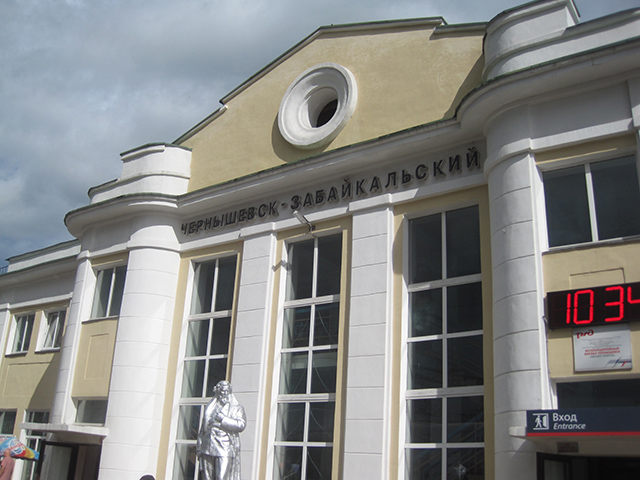 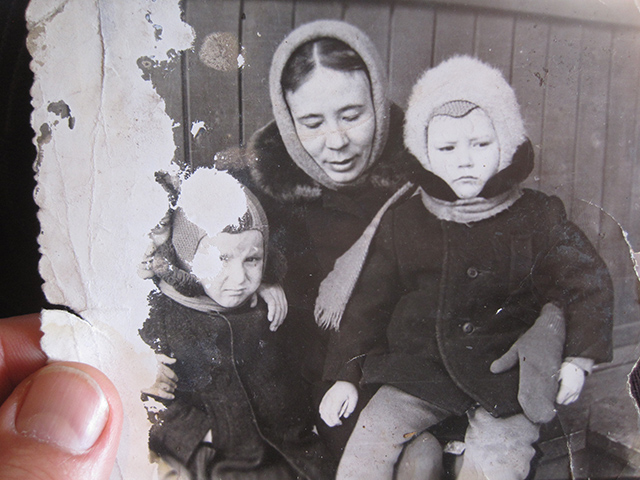 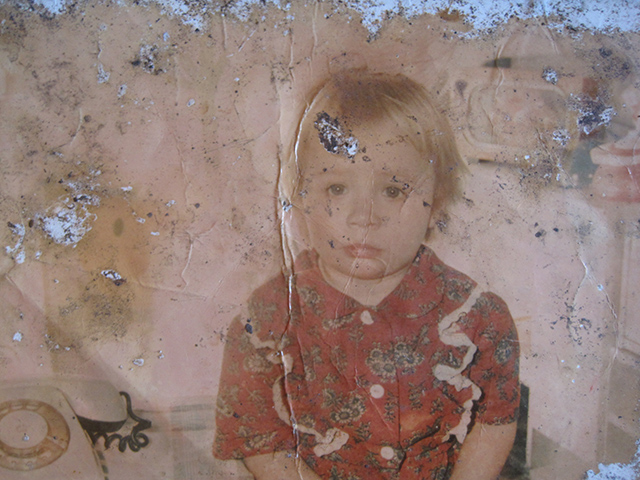 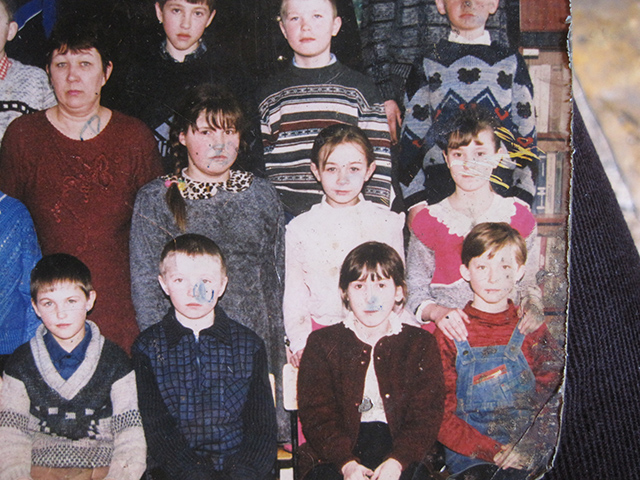 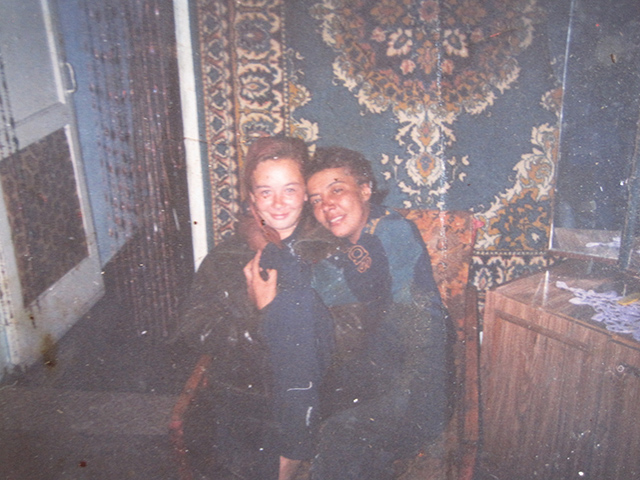 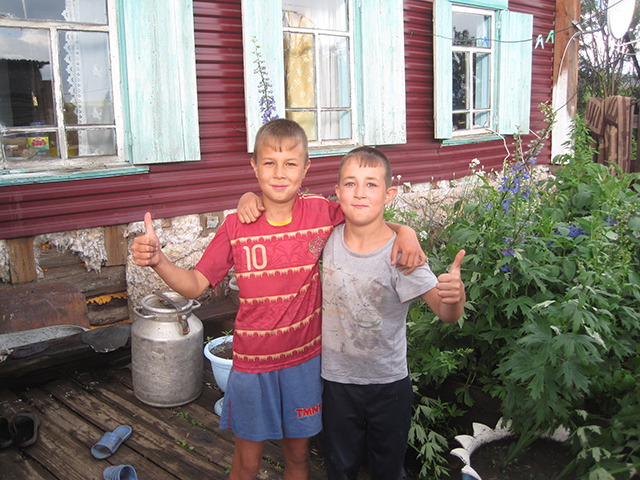 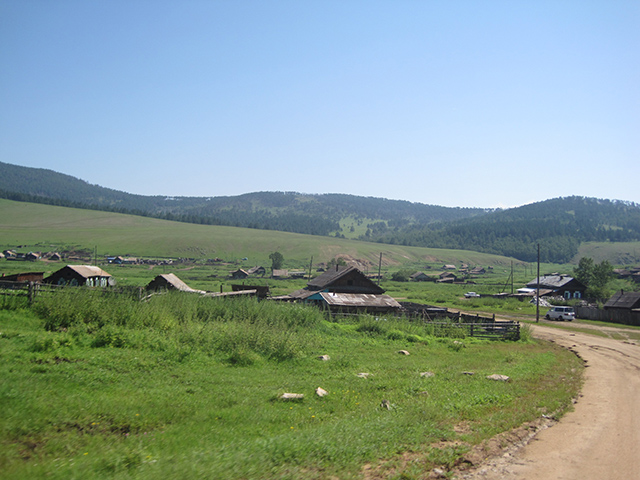 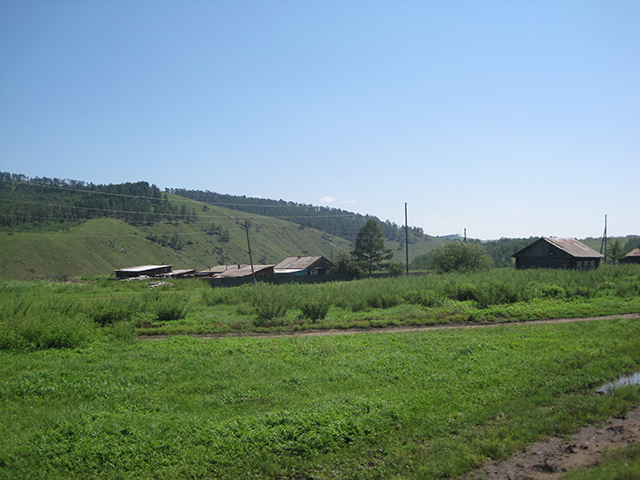 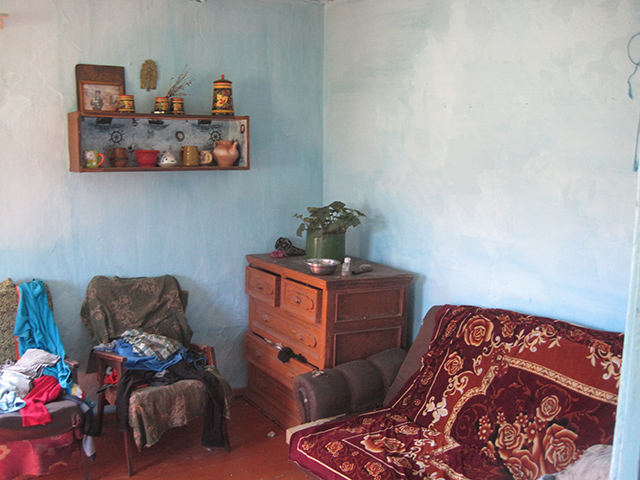 Our employee visited this village and was able to find Svetlana, full sister of Dmitry’s biological mother, meet the foster parents of Dmitry’s brothers, as well as find his biological mother and father. As a result of this trip and search we managed to gather a great deal of information about the biological family, take many photos and record a video. This search turned out to be very productive. We sent all the information we got to Fidelia and her adopted son. They both were extremely happy about the fact that the search was successful and that in the end everything went right according to the plan that was created before the trip.