We want to share an exciting information with those, who were adopted from Kazakhstan or anywhere else. Also who were raised in the foster family or parents who have adopted a child or children from Kazakhstan. We are gladly to help you to find biological parents, relatives, and siblings.

Our agencies are ready to help you in solving your task in finding biological family. We  would be glad to help you to find families in Kazakhstan and contact them family.

Several months ago a young lady named Dilyara Mrjia, aged 27, reached out to us. She lives in Austin, Texas, in USA. Dilyara was born in February, 1989 in the eastern capital of Kazakhstan and the city of Alma-Ata. There is a lot has happen to Dilya and her family. It ended up the doctors lied to Dilya’s family that she was adopted. However, Dilyara was adopted by American parents at age 13 from the orphanage #3 in Alma-Ata. She has been living in United States for 14 years and has build a beautiful life for herself. She is now married and has two children (a daughter and a son). During all these years Dilyara was always wondering and trying to find her biological parents and relatives in Kazakhstan. However, it was too difficult to find her family.

One day she decided to finally reach out to the agency and she found our agency name Birth Parents Search. She gave faith to us and to the God that everything will go well for her. Then we started our search for her. When we arrived to the city of Alma-Ata, we were trying to find her mother and relatives during our stay. It took a week for us to realized Dilya’s mother and other relatives changed the residence.

Finally after hard work on searching, we managed to establish contact with one of Dilyara’s relatives name Artur. It was Dilya’s cousin. Artur’s mother who was called Alisa and she was a sibling of Dilyara’s biological mother. 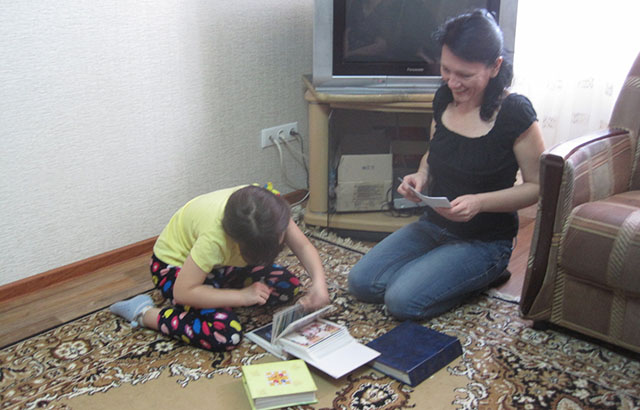 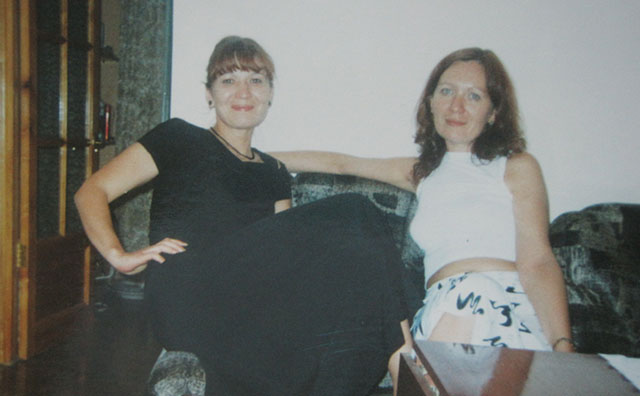 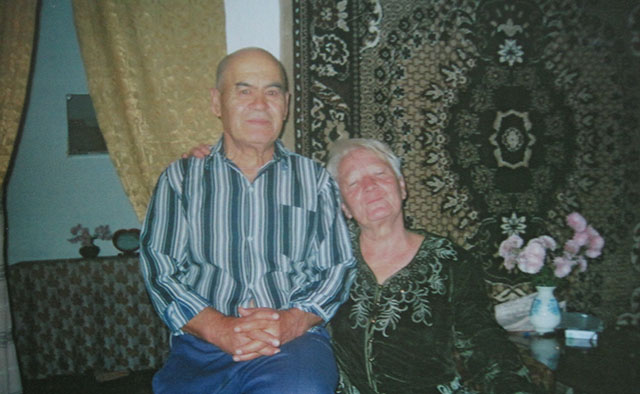 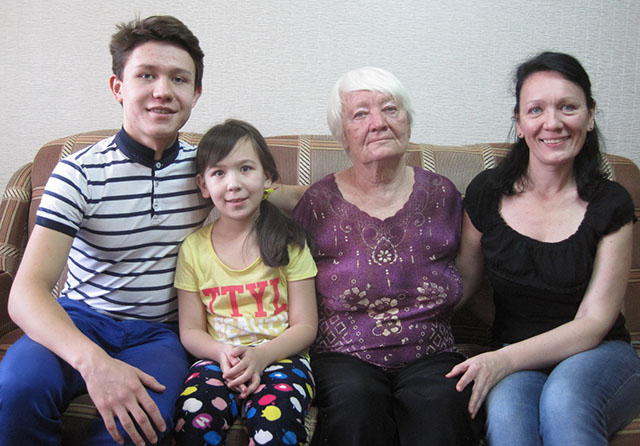 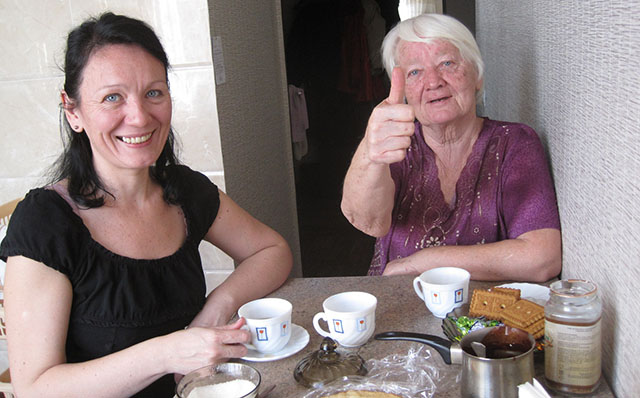 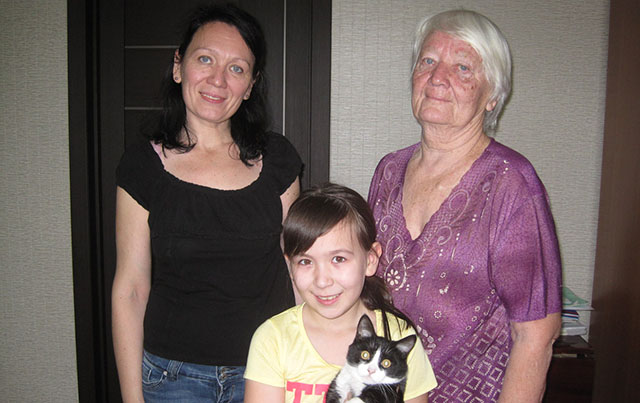 After meeting and communication with Artur, we phoned Alisa to tell her the reason we contacted her. Alisa was so thrilled to hear the news that Dilya wanted to find her family. Alisa knew the story about her sister’s life. There was a situation when Dilya’s mother didn’t know exactly what to do about approaching to her family and in laws about her give birth to Dilya. Nellya was afraid that everyone is going to deny Dilya because Nellya was not married before giving birth to the child. After a month of Dilya’s birth, Nellya eventually told her sister and mother that she give birth to a daughter in the hospital and left her. When Dilya’s Aunt Alisa and grandma heard about this news. They right away went to the hospital to take Dilya but then the doctors lied to the family that she was adopted by Kazakh family. The doctors did not give anymore information to Dilya’s  family because Nellya release parents rights. After a talk on the phone with Alisa, we decided to meet face-to-face to discuss more information about family’s story.

In the course of meeting, we found out that Dilyara’s biological mother was undergoing treatment in the hospital. Alisa told us Dilya’s mother has breast cancer and that is why it was impossible to meet her. We communicated only with Alisa, Dilya’s grandmother (Zinaida) and cousin Artur. They told us about their famil’sy story and also gave us family photos.

After that meeting we delivered all contact information to Dilyara and she managed to contact her relatives via Skype. After 7-10 days after Nellya was discharged from the hospital, Alisa told her that her daughter Dilyara was found that she lives in the USA. Nellya was in the seventh heaven. Nellya got on Skype right away on the same day when she found about Dilya’s existence. It is difficult to imagine how all of them were feeling. It is incredible for them to finally see each other after 27 years has passed. It was unbelievable emotions were going on that they felt in their hearts.

As for right now Dilyara is actively communicating with her mother from Kazakhstan and other relatives. Also she plans to visit them to meet them in person.

If you need a help with finding your biological parents, siblings and relatives in Kazakhstan. Then apply to us and we will be gladly to help you.