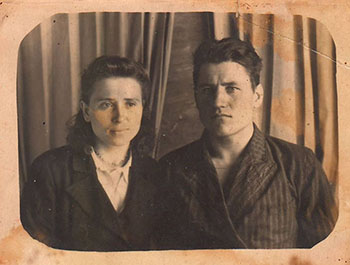 In the middle of April a young man from the USA whose name is Eeger contacted us and asked to help him find his biological family in Kazakhstan. He was born in 1991 in Almaty, the south capital of Kazakhstan. His birth mother couldn’t take care of him and gave him to an orphanage where Eeger lived during more than 10 years. At the age of 13 he was adopted by American family. Since then he lives in the USA, Washington State.

He has never stopped thinking of finding his biological parents in Kazakhstan. He always wanted to know more about his Kazakh relatives. And finally this year his dream came true.

Having studied the documents of Eeger’s adoption, we started the search of his birth family. That was quite a difficult and long lasting search, several months of hard work. As a result, we could find a sister and a brother of Eeger. They both live in Almaty. They were very happy to receive news from his brother, to find out that he is alive, healthy and is doing well. 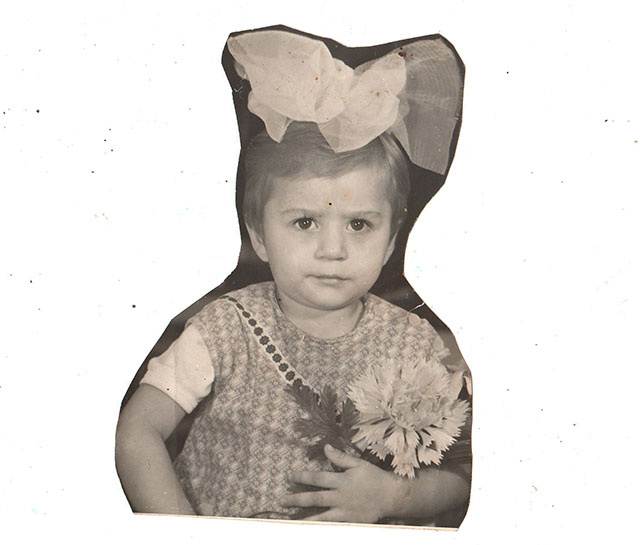 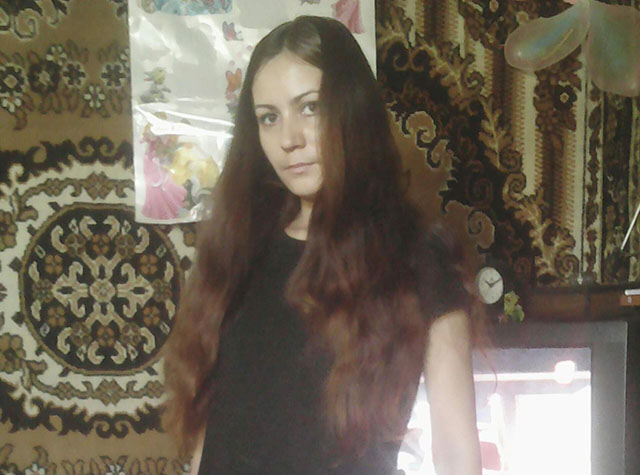 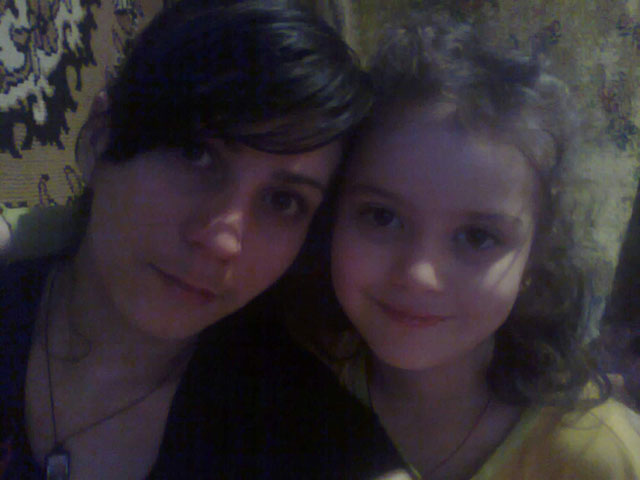 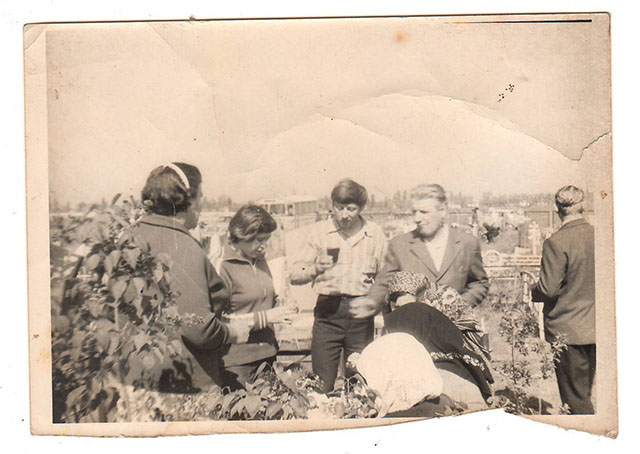 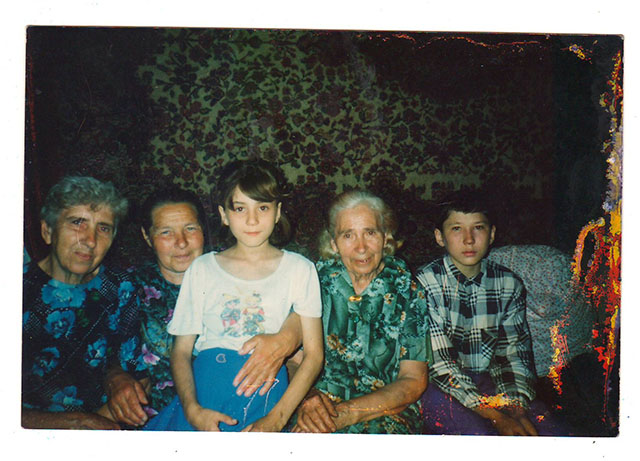 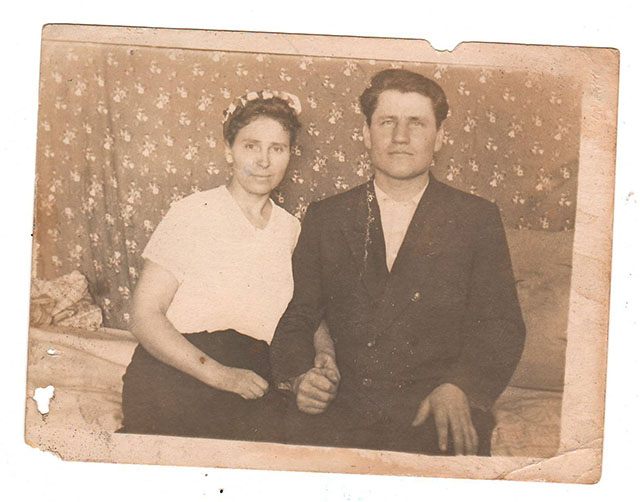 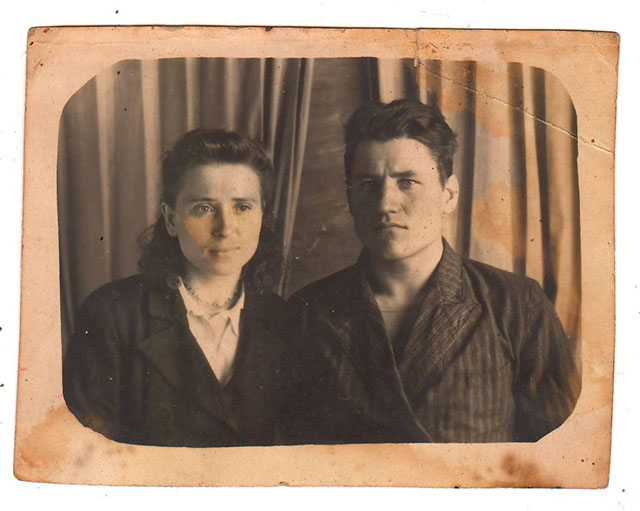 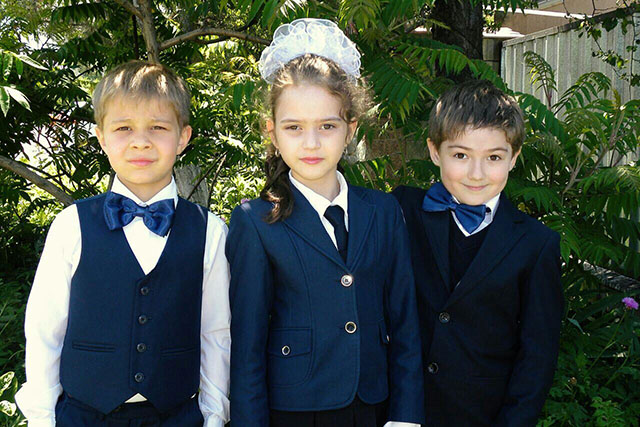 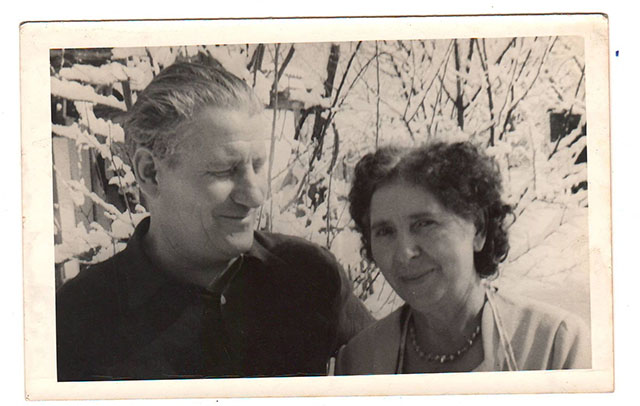 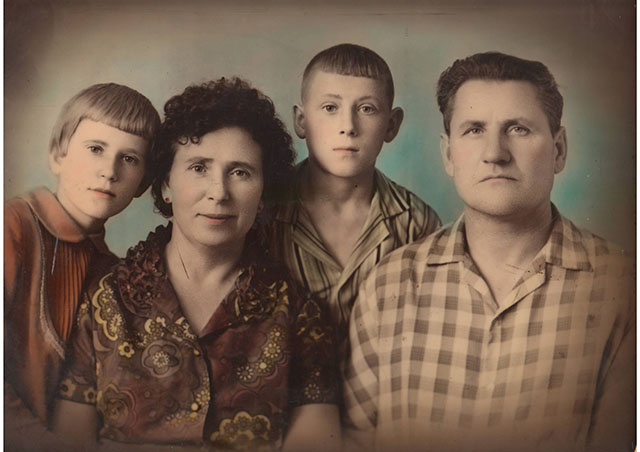 Unfortunately, the biological mother died in 1995 in a car accident. She was only 35 years old. It was not possible to find biological father of Eeger because only his mother knew who it was and his name.

Eeger’s sister name is Tatyana, she is 30 years old, and brother Alexander is 35. Eeger also has a nephew and a niece, uncles and aunts. From now on he will be able to maintain contact with his birth family and in the nearest future will come to Almaty to meet all of them.

If you want to find biological parents and relatives in Kazakhstan, we are always at your service!